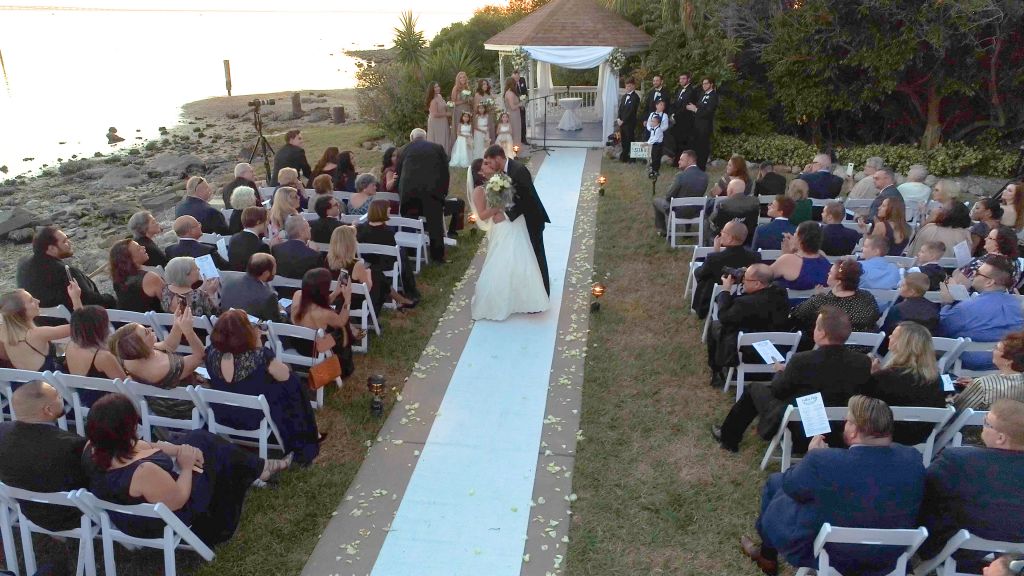 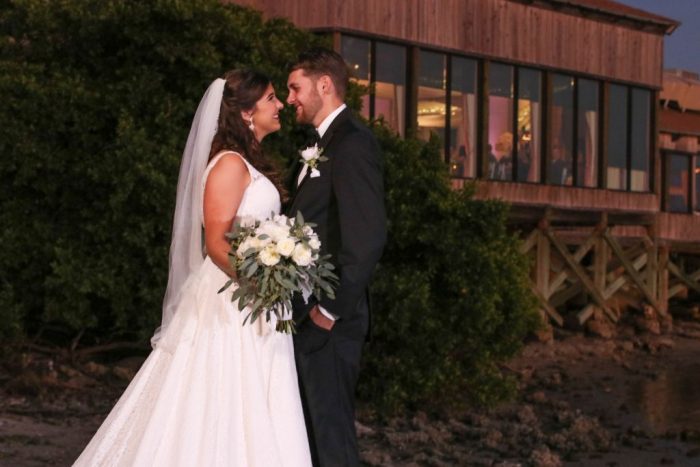 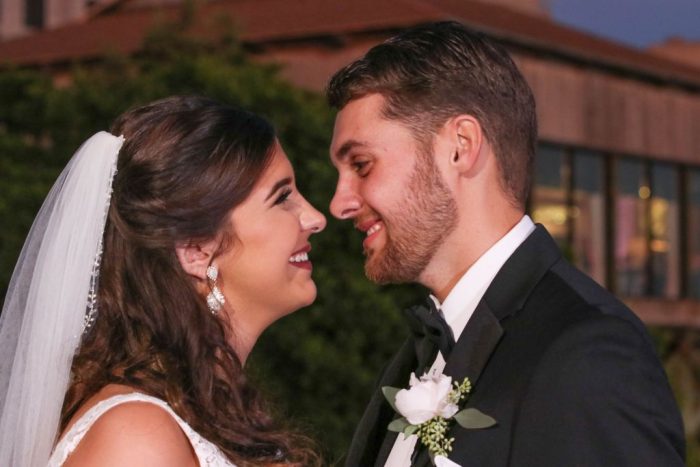 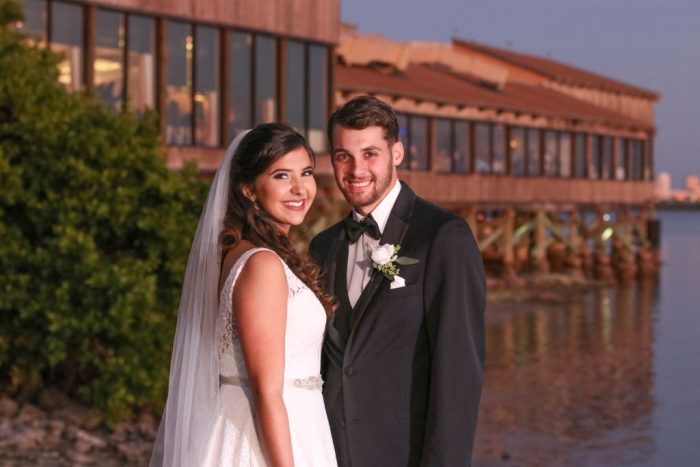 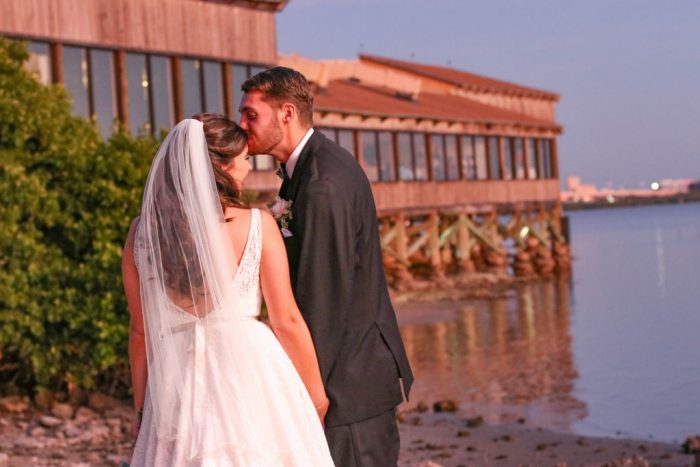 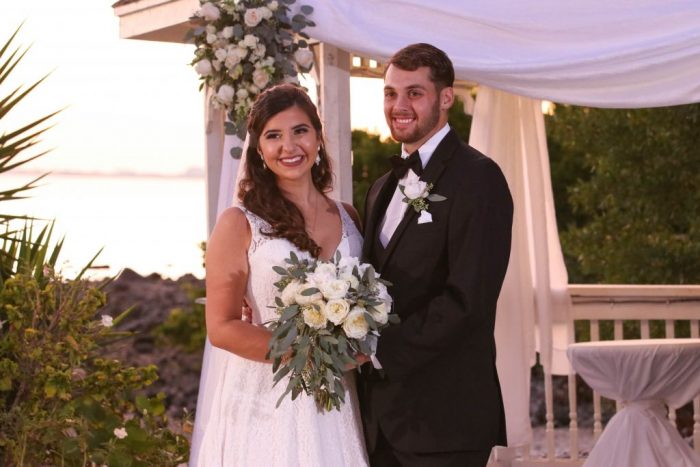 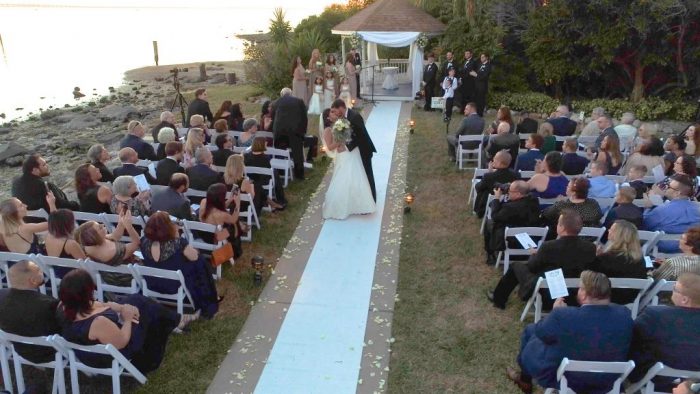 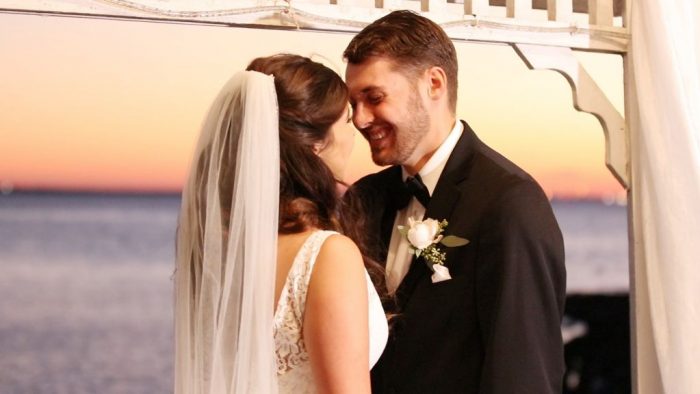 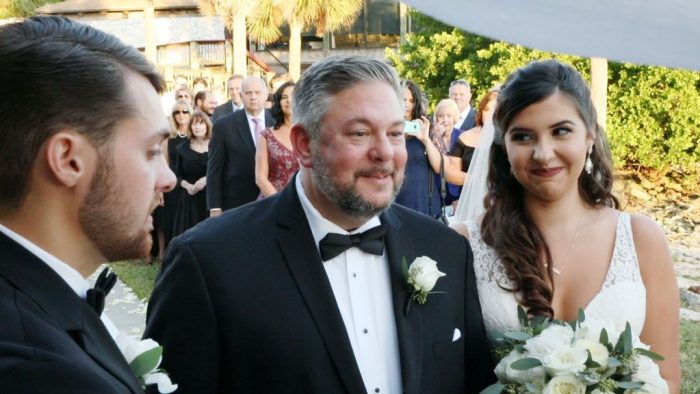 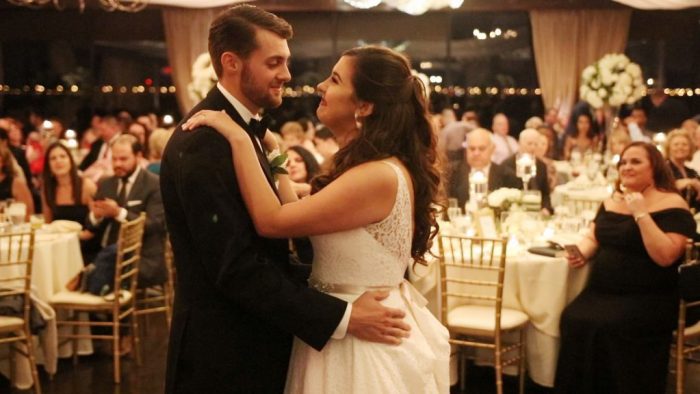 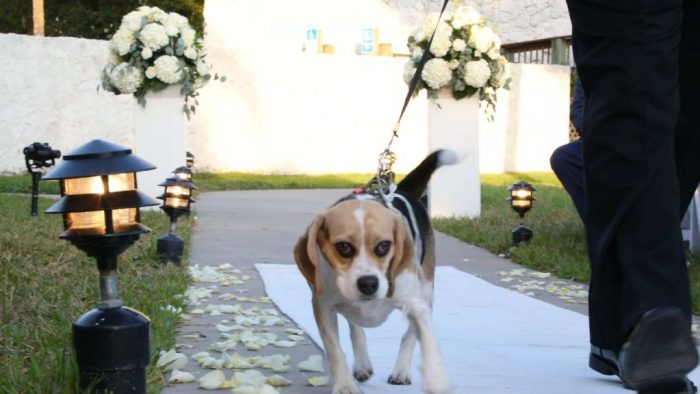 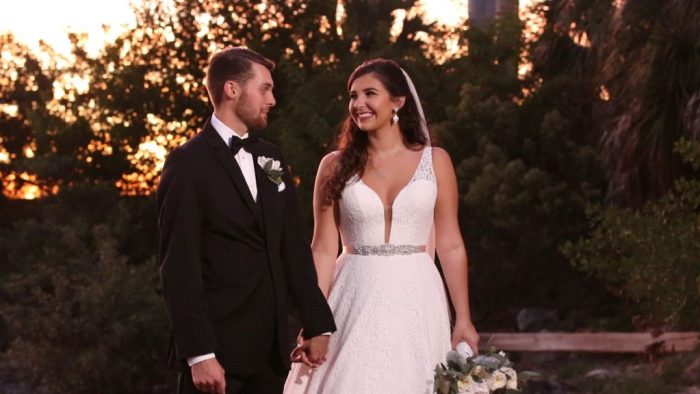 A Christ-centered wedding at The Rusty Pelican of Maria & Corey D’Amico, with a special guest appearance by their dog Stella.

Maria & Corey met while they were both working at Chick-Fil-A in Brandon, Florida. They remained friends while working there for almost a year before their first date. They went to Cheesecake Facotry and then to the movies to see “Independence Day” Resurgence”. On July 23rd, 2016 Corey went to Lowery Park Zoo where they really become boyfriend and grilfriend. From then on they have been inseparable. They have experienced gradulations, Corey National Aviation Academy and Maria from University of South Florida. At Maria’s graduation from USF, Corey proposed to Maria surroundedd by their families. They were married at the Rusty Pelican in November.

We love shooting at The Rusty Pelican, a beautiful waterfront venue in the Rocky Point area of Tampa Bay. Although this wedding went alittle late and we ran out of daylight, they are still great opportunities for photography and video during dusk. The reception was in the Grand Ballroom which has spectacular views right on the water especially during dusk. The food always gets rave reviews at the Rusty Pelican. For more information on having a wedding at this Tampa Waterfront Venue see Rusty Pelican Weddings.

The still photography done by DeWitt For Love Photography.

The DJ was Frank Lebo & Company. Frank is one of our favorites, someone we have worked with and known for several years. He is already very professional and friendly, one of the best communicators in the business. He also did the Uplighting.