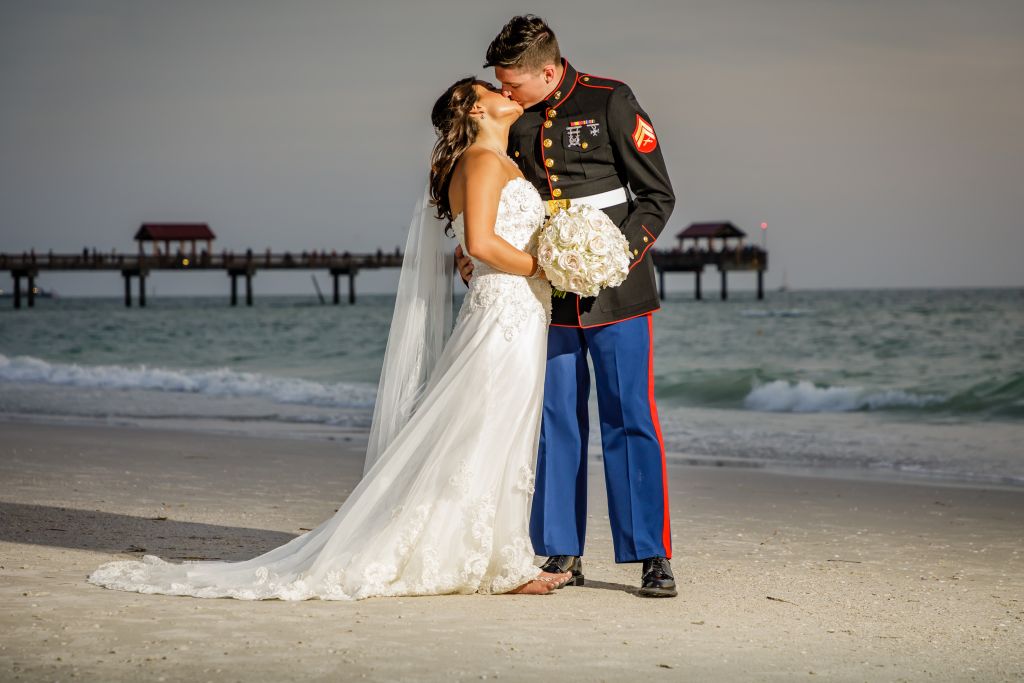 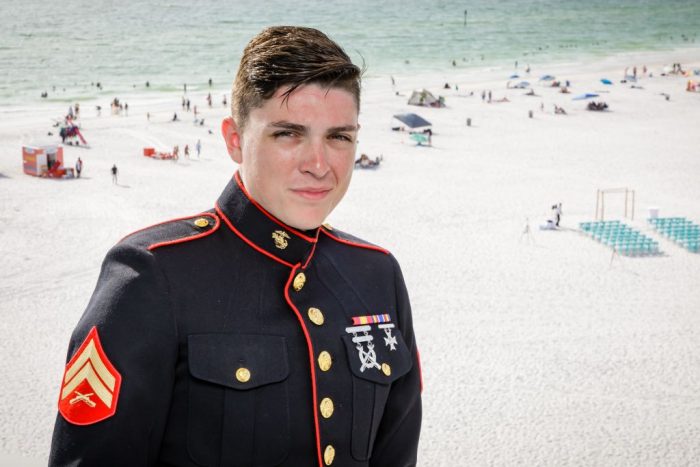 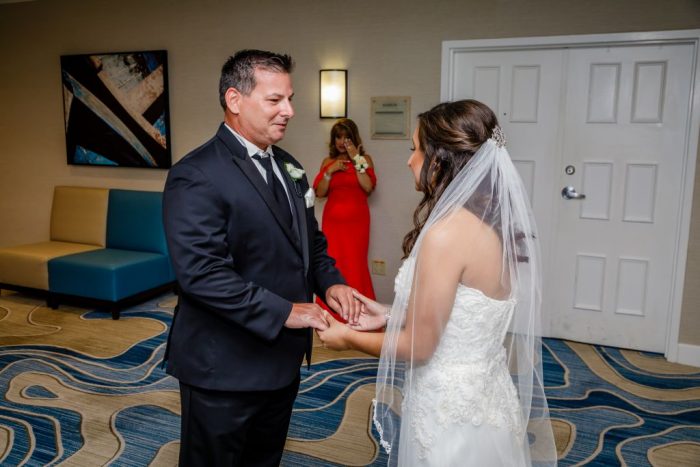 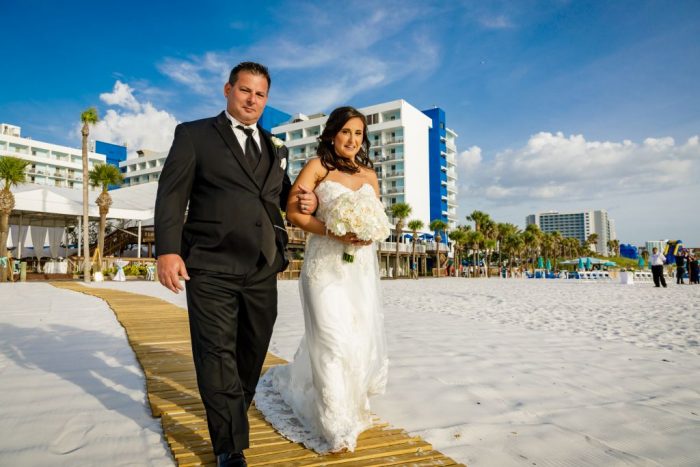 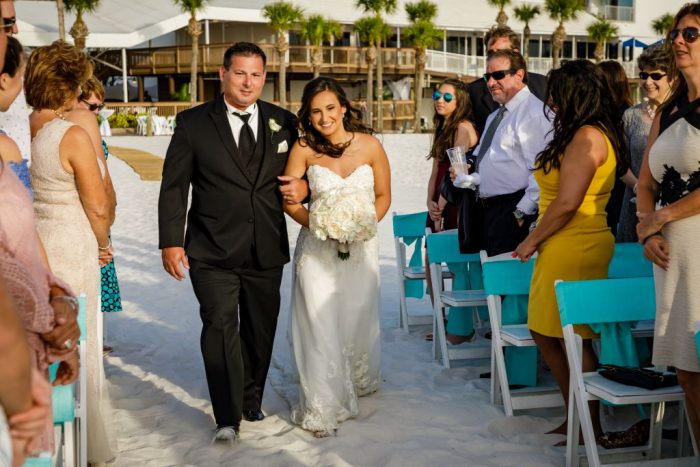 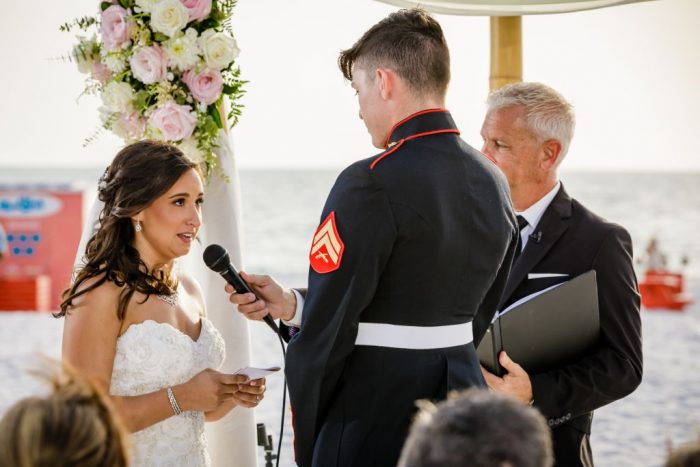 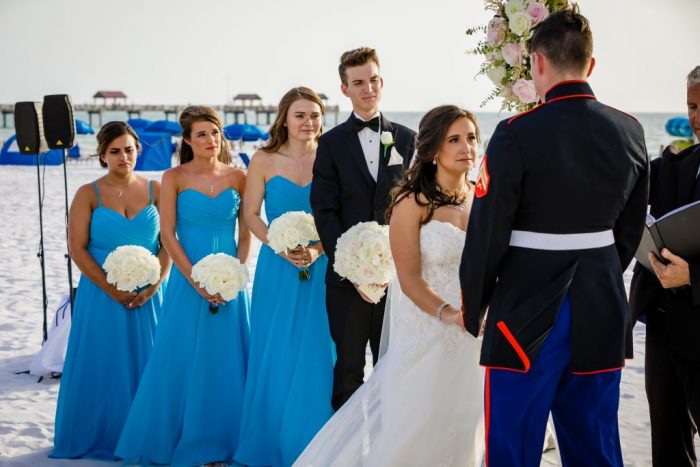 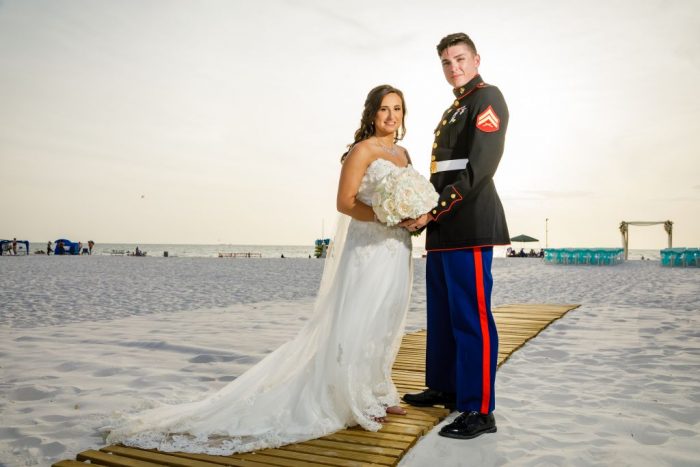 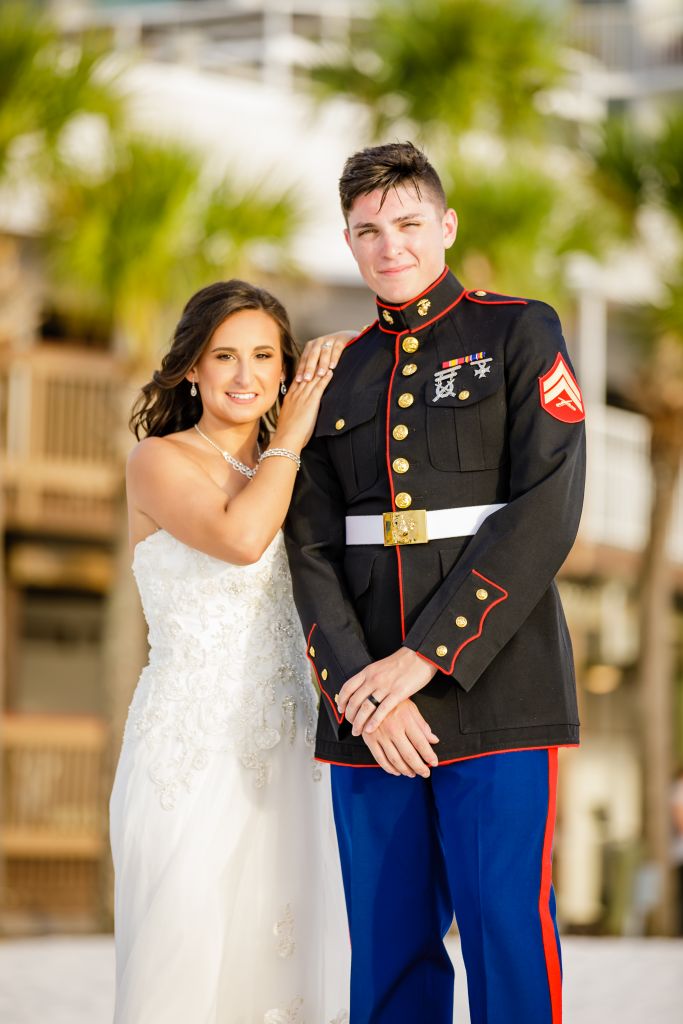 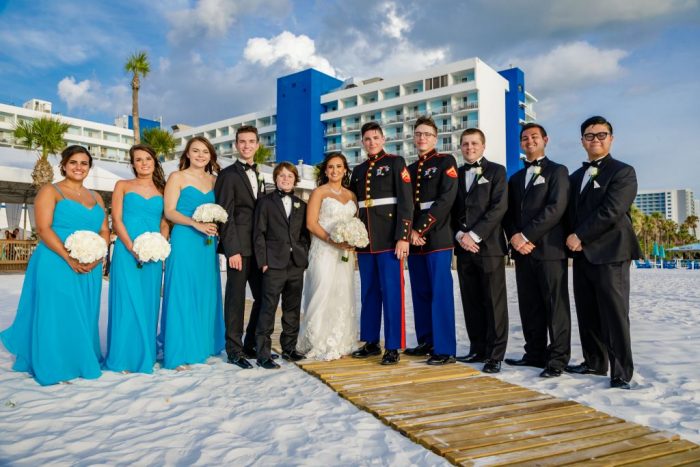 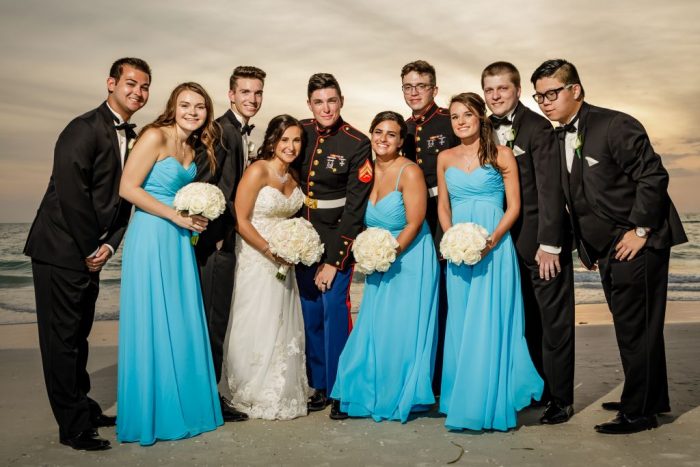 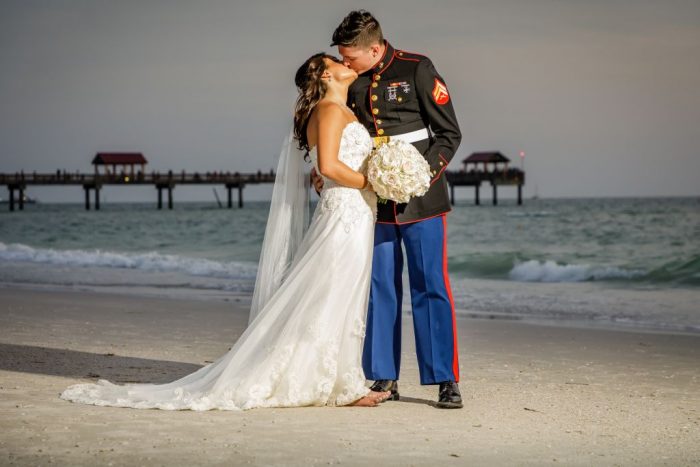 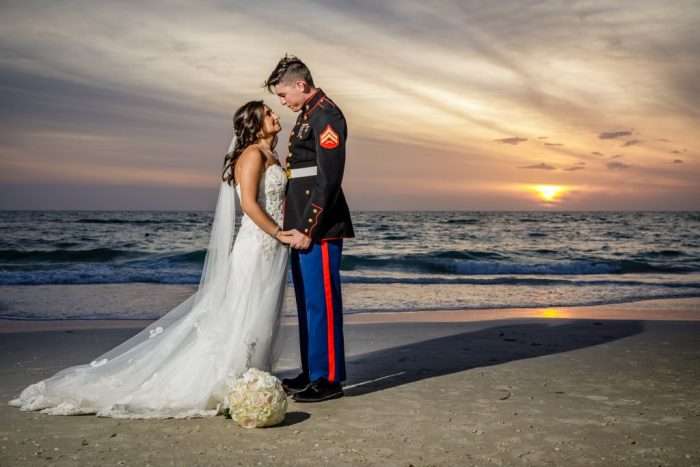 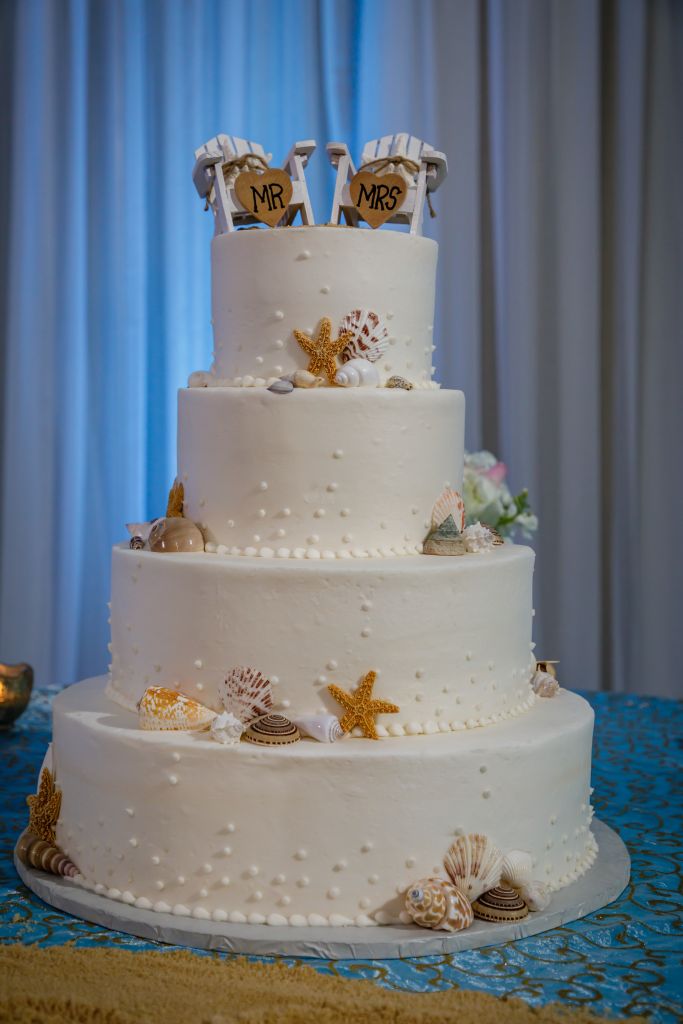 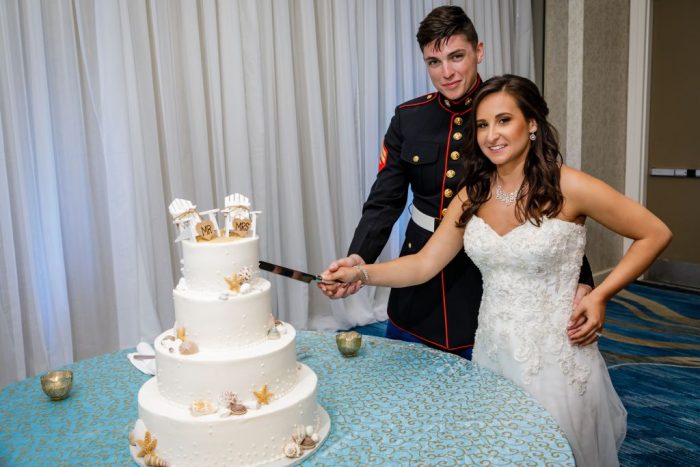 Wedding of Ashley & Chase Van Dyke at the Hilton Clearwater Beach. Ashley & Chase met on a school bus where they exchanged phone numbers and began texting constantly. They lived only footsteps from each other so would go to each other’s houses to play basketball and talk naively about their futures. On a few occasions, Chase asked Ashley to be his, but Ashley only wanted to be friends. They lost contact for about a year, but recconected during Ashles 2nd semester in College at Kennesaw State University in GA. After that they became inseperable. Video highlights coming in a couple of weeks.

Ceremony took place on the beach, although hot, it did cool off alittle for sunset pics. Reception newly renovated Grand Ballroom of the Hilton Clearwater Beach