Wedding at Museum of Art Tampa 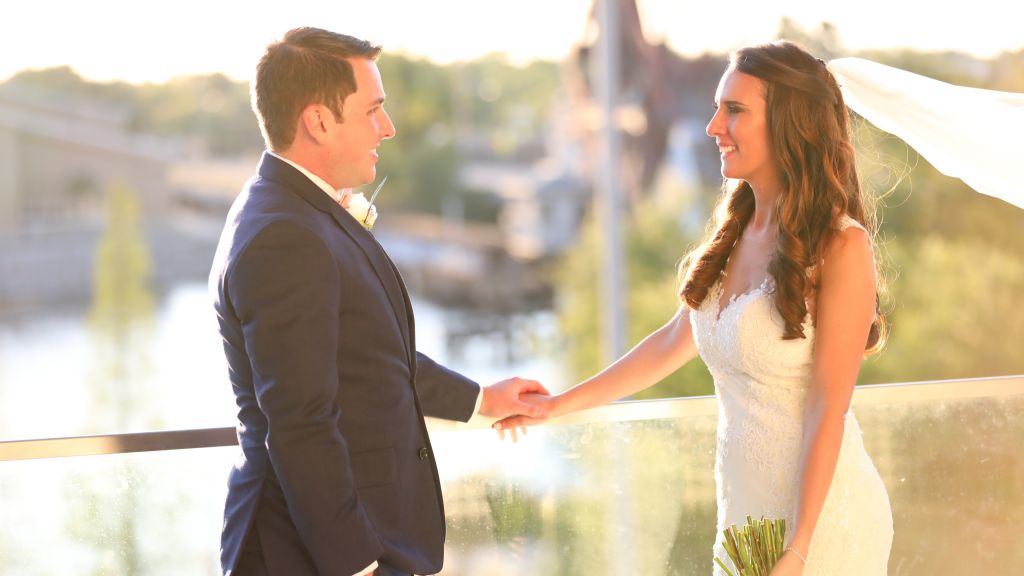 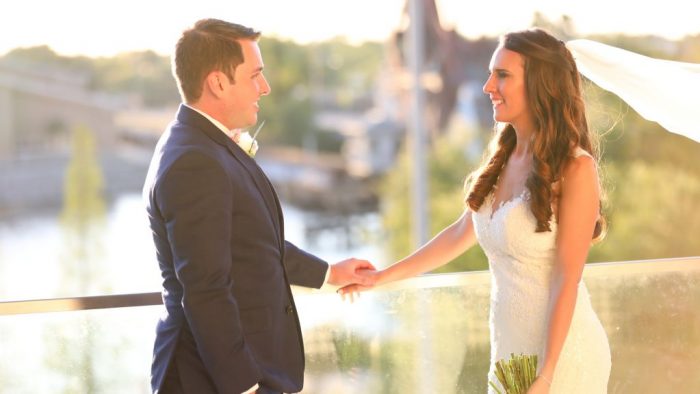 Wedding of Amanda & Kevin MacDonald at the Museum of Fine Arts shot by our videographers in Tampa.

Amanda and Kevin met at The University of Tampa in the Spring of 2011. Kevin was friends with Mia, Amanda’s best friend and roommate. He had asked Mia about Amanda and asked if she could introduce him to her. Amanda did not know much about this guy but trusted Mia to let the introduction happen. The timing honestly could not have been worse, as there was only one month left in the semester before school ended for the summer. Kevin was a senior, Amanda a junior, so he was graduating at the end of the month. After spending some time together, they found out they both grew up in New Jersey and were heading back there for the Summer. Amanda was excited about the potential of a new relationship, but knew it would be hard since he would not be returning to Tampa in the Fall. Regardless, they both agreed it was worth a shot to make it work. The relationship started out long distance for the first half year and it was extremely difficult. A long distance relationship may be hard, but trying to land a job in a city over 1,000 miles away is much more difficult. Finally, in March 2012, Kevin was able to move down to Tampa and start his career. She graduated from UT in June of that year, and they moved in together to begin their lifelong journey.