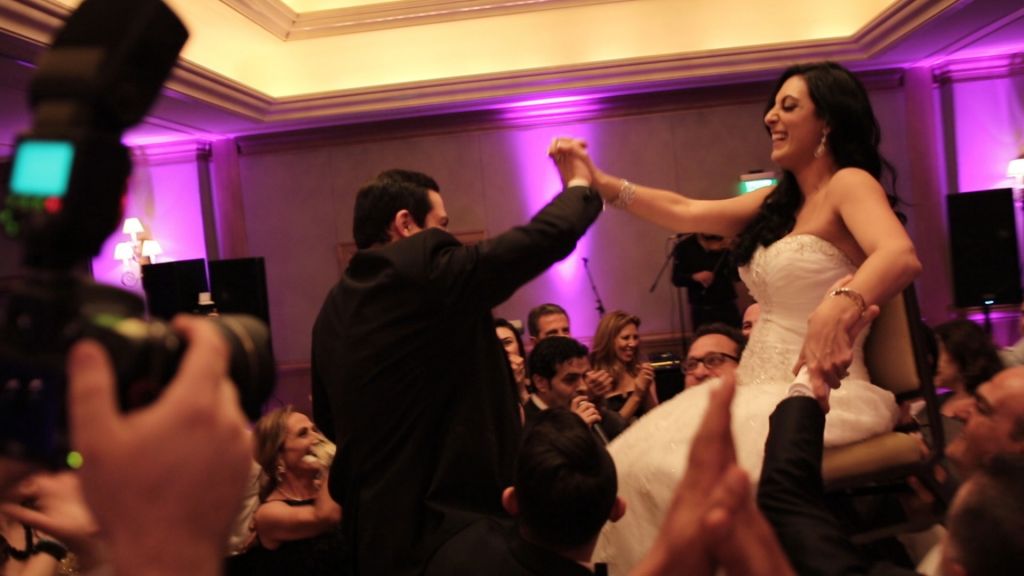 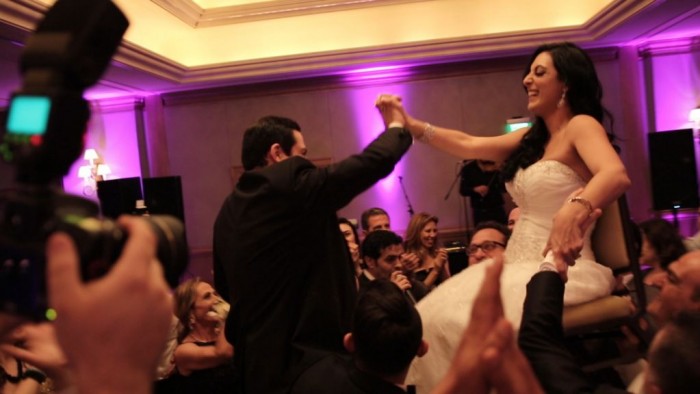 It was such an honor for me to do this wedding, knowing what is happening in the parts of the world where this culture is, Iraq, Syria, and Lebanon.  To us living in America, it seems a milion miles away, but may we always keep in prayer the persecution of these christians in the middle east.  This Lebanese Orthodox wedding ceremony took place at St Nicholas Antiochian Orthodox Church in Pinellas Park, Florida. The gorgeous bride Lena is Lebanese and her groom James is Syrian. The reception at Hyatt Regency Clearwater Beach. Special guest stars on the video, The Clearwater Beach Fire department. After a false alarm at the Hyatt, they were gracious to pose with the bride and groom which made a nice exit with the video.

Some excellent Dabke dancing during the reception. The drummer, the best I have seen on a wedding.

We specialize in ethnic weddings including all variations of Eastern Orthodox Weddings, see our Ethnic Wedding Page.

The Lebanese Greek Orthodox Christians are believed to constitute about 8% of the total population of Lebanon. The Greek Orthodox Church of Antioch adheres to the Eastern Orthodox Church. They are the second largest Christian denomination within Christianity in Lebanon. Christianity in Lebanon dates back to biblical times. Early reports relate the possibility that Saint Peter himself was the one who evangelized the Phoenicians whom he affiliated to the ancient patriarchate of Antioch. Paul also preached in Lebanon, having lingered with the early Christians in Tyre and Sidon.