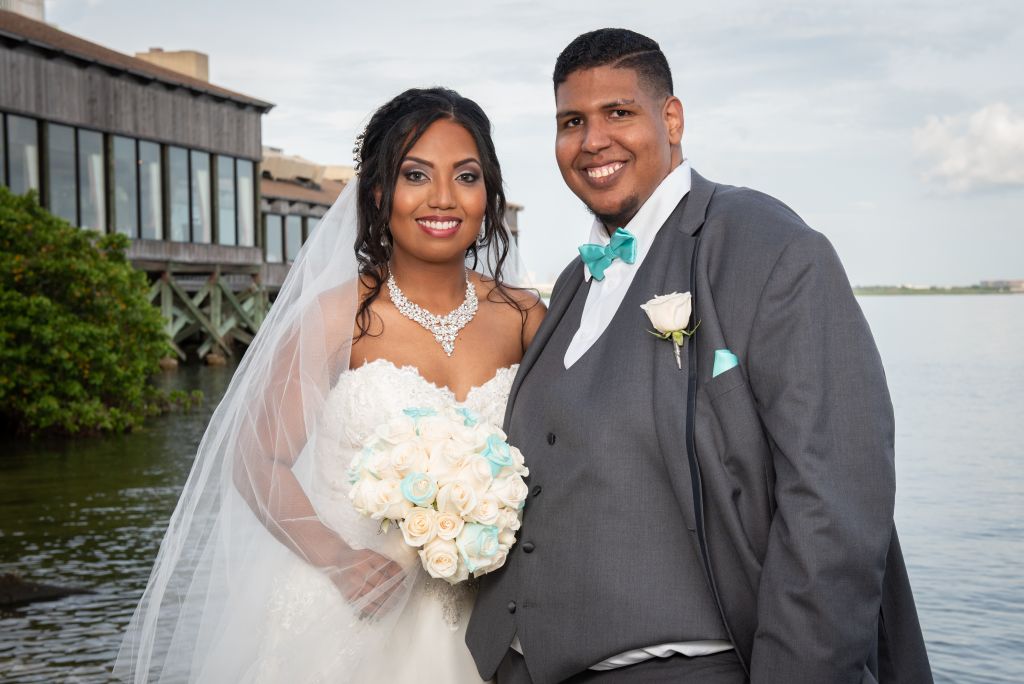 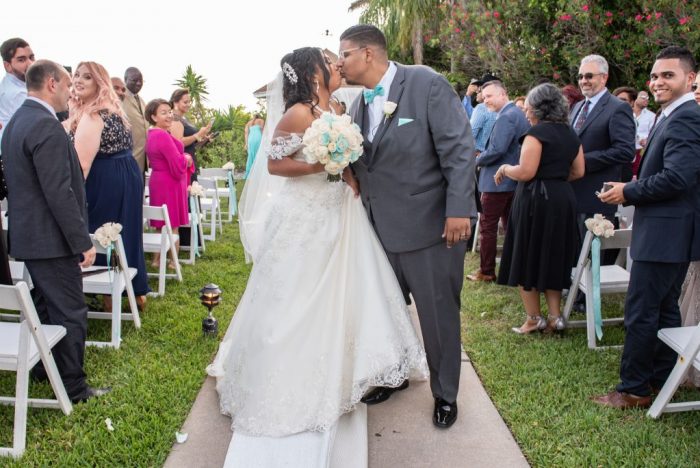 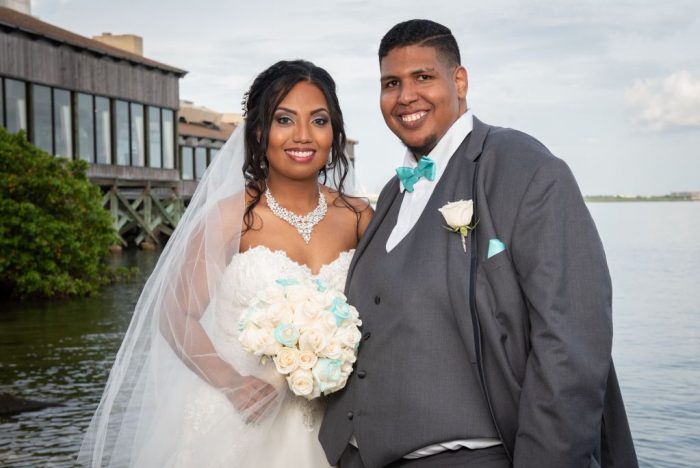 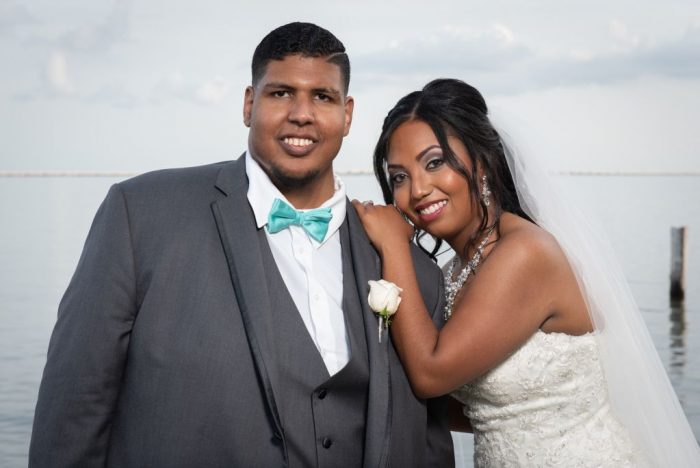 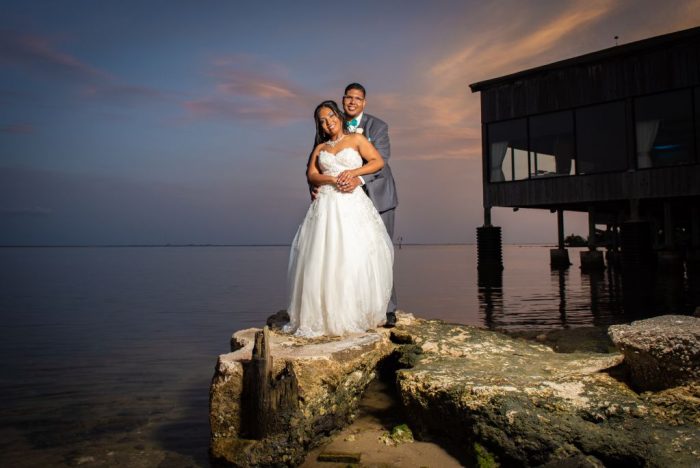 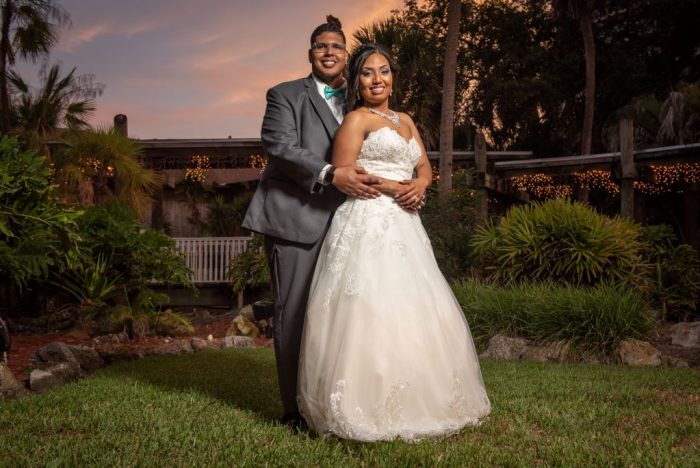 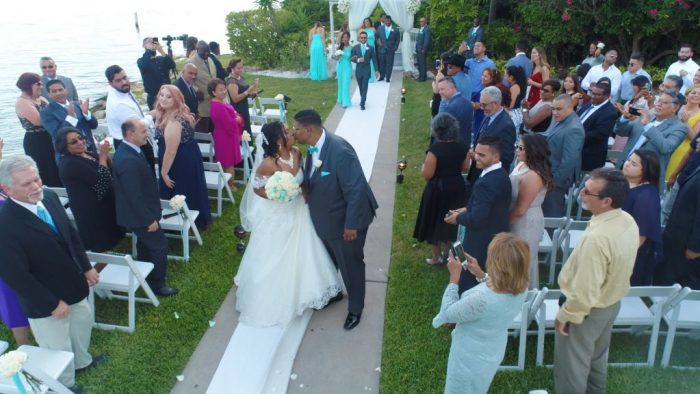 You have to see the ending of this video at this Wedding at the Rusty Pelican of Joel & Julliet Peralta, a mixture of Disney & Hip Hop.

Joel met Julliet on November of 2015. When they first locked eyes, they knew that they both felt something special but also knew they both were not sure about it. They met for the first time at a singles service which they both were invited to. It was a bit awkward at first because they were the only young people there, but they had an idea that they would eventually exchange numbers. As time went on, God continued to give them guidance. They made it official on February 17th, 2016 and as they headed into a new chapter in their lives they both felt that God had planned it from the start.

We always love shooting weddings at the Rusty Pelican. The rustic waterside atmosphere is just unbeatable. This is just the aerial shots from the drone. This is a video of just the drone footage from this wedding https://www.youtube.com/watch?v=WiYcaLSs9cg. For more of our weddings a The Rusty Pelican see Tampa Photography Gallery.

For information on having your wedding at this beautiful waterfront venue see Rusty Pelican Weddings.