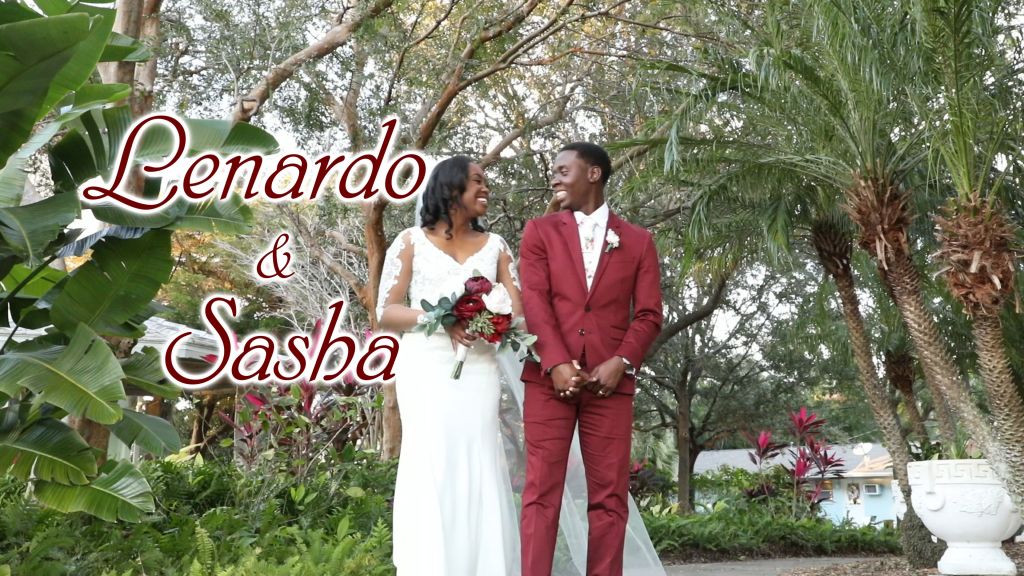 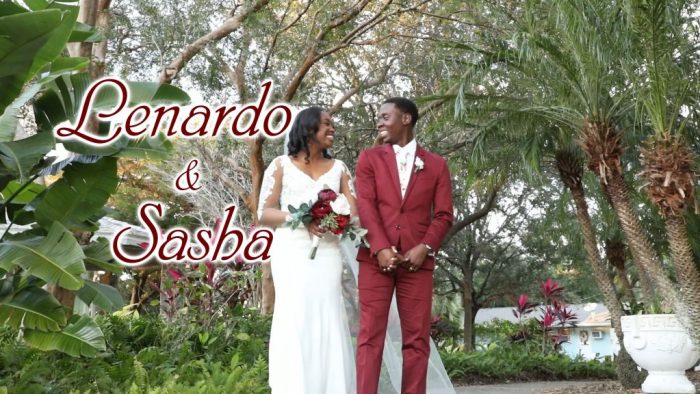 I love it when the groom shows some emotion, like you see on this Christ-centered wedding of Lenardo & Sasha at the Elim Seventh Day Adventist Church in St Petersurg, Florida. A very emotional groom as you see him overwelmed by his strong feelings for Sasha. The reception was at St Pete Beach Community Center which was very nicely decorated by Kimberly Hensley and her staff.

Lenardo & Sasha met at their SDA church in 2014. Lenardo had just migrated from Jamaica to Florida the day before. Sasha’s first impressions was he looked shy. Sasha was the youth ministries leader and would regularly invite Len and his brothers to their youth programs. After a few months, Len began showing interest in Sasha. They exchanged numbers and every day he would text her. At one point Sasha wanted to simmer things down, so she arranged a meeting over ice cream, which Lenardo considered it a date (which he referred to in the vows). She told him they could just be friends, but Lenardo responded “No, I think we could work and I think you should give us a try”. That conversation was a turning point for Sasha. Lenardo continued to pursue her until he proposed to her in January of 2018, and Sasha said yes.