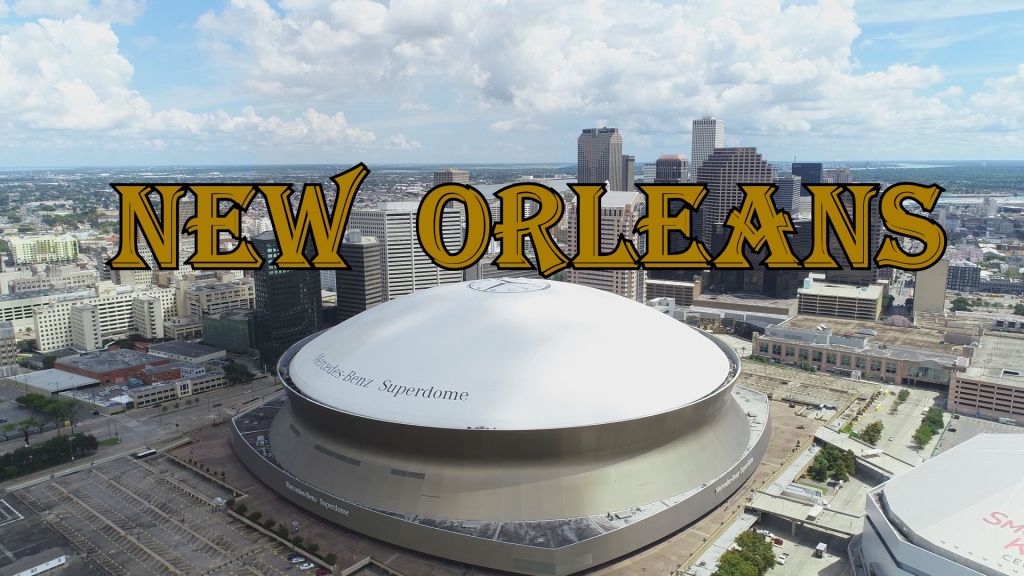 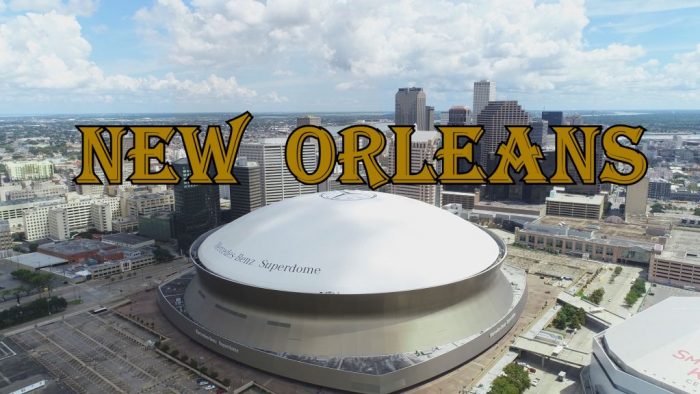 In this tour of New Orleans we use a drone as well as a GoPro 6, and a Sony a7iii to show “The Crescent City” or “The Big Easy”. For licensing or a mp4 of this footage contact Tampa Aerial Media.

We have long wanted to shoot New Orleans. It used to be New Orleans was heavily restricted, however some of those restriction been eased, and we were able to get FAA Aproval for the areas that were in restricted zones.

New Orleans is known for a few genres of music, which had adapted into a style unique to the the city. We have tried to incorporate the different genres of music into this video. Bourbon Street was considered to be the birth plazz of Jazz in the early 1900s. In New Orleans, it shaped it into a variation of “Dixie Land Jazz”. Ragtime also was popular in New Orleans. Southern Louisiana also adapted blues into a “Southern Blues”, “Swamp Music”. Ofcoarse with its French influence, Cajun Music is very poplular and there are several varieties of Cajun Music. One of the most popular is Zydeco,
which evolved in southwest Louisiana by French Creole speakers which blends blues, rhythm and blues.

We feature the historic New Orleans Streetcars in this video. With cameras mounted on our vehicle we were able to pace the streetcars along the “Canal Street Line” and the “St Charles Line to get some great shots. The “St Charles Line” is the oldest continuous operating streetcar in the world. The St Charles line runs for 13.2 miles in a crescent shape around New Orleans. They are the olive green color and filled with mahogany seats, brass fittings and exposed ceiling light bulbs. We also used the drone to show the “Riverfront Steetcar Line” which goes from the French Market to Julia Street. Currently the streetcar far is $125 or you can purchase Jazzy Passes for 1 day $3, 3 days $9, or 31 days $55. For more info see https://www.neworleansonline.com/tools/transportation/gettingaround/streetcars.html

We also feature the Natchez Steamboat, both the 11:30 Jazz Brunch Cruise and the 7pm Sunset Cruise. For this and other New Orleans tours see https://www.neworleansonline.com/tools/transportation/gettingaround/streetcars.html

We take a drive through Bourbon Street & Decatur Street.

New Orleans has a couple of nicknames. “The Crescent City” comes from the original town, Vieux Carré, also called the French Quarter-was built at a sharp bend in the Mississippi River. The town was founded about 1718 by Jean Baptiste Le Moyne, Sieur de Bienville.

In 1970 New Orleans also became known as The Big Easy when a Louisiana newspaper writer began calling New Orleans by this name. She compared the easy-going way of life there to the hurried pace of life in New York City. There was a dance hall in New Orleans in the early 1900s known as the Big Easy.