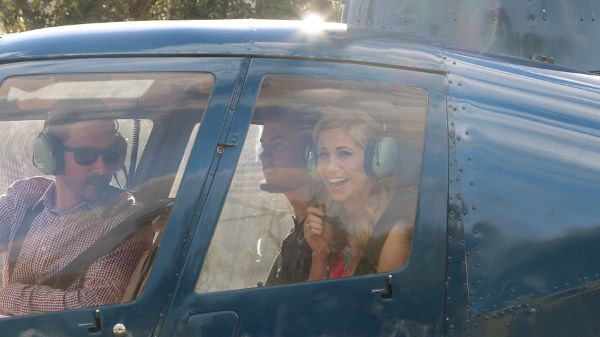 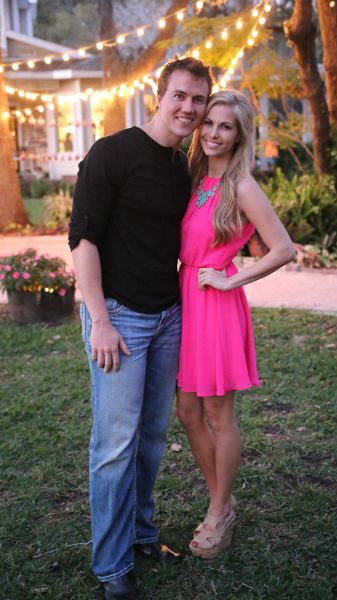 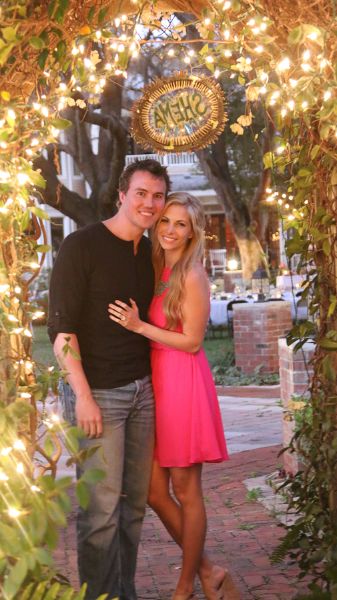 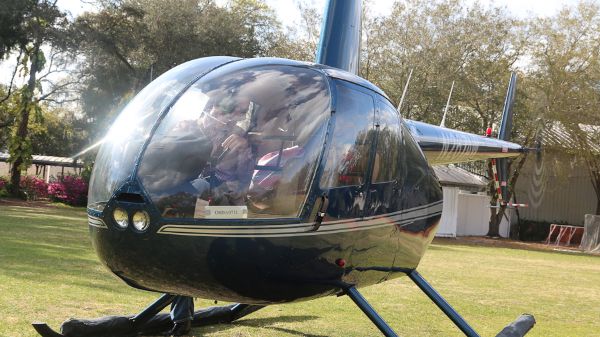 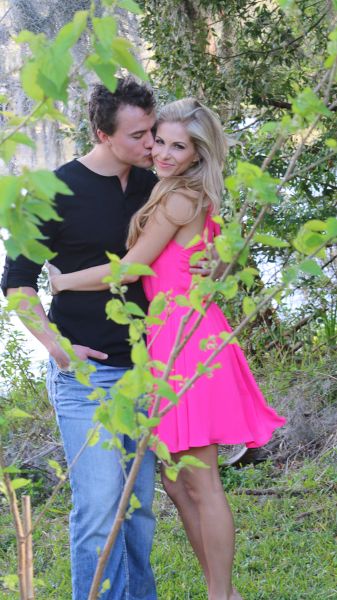 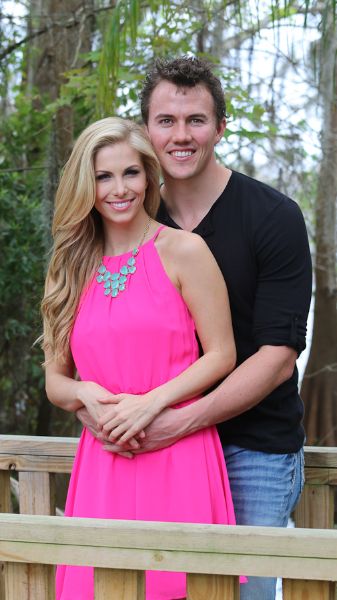 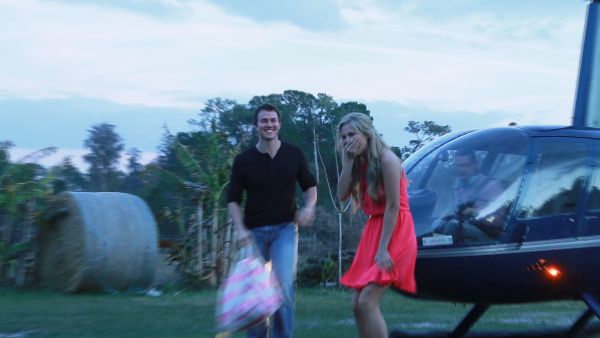 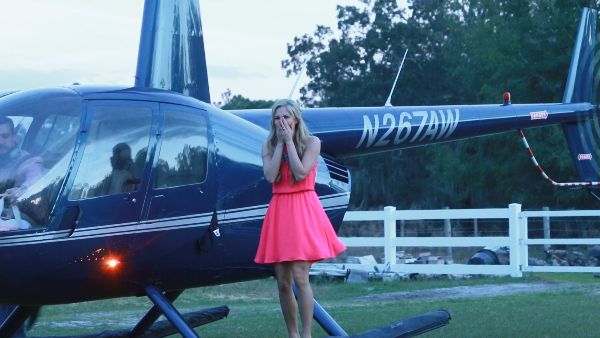 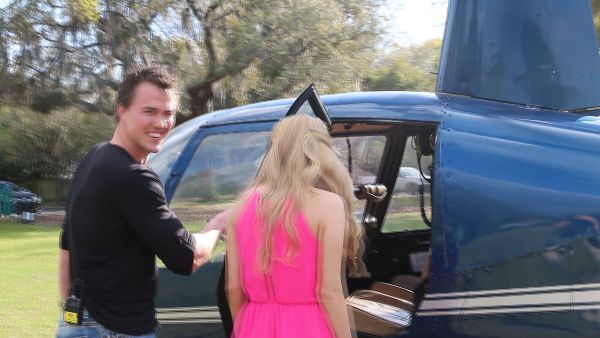 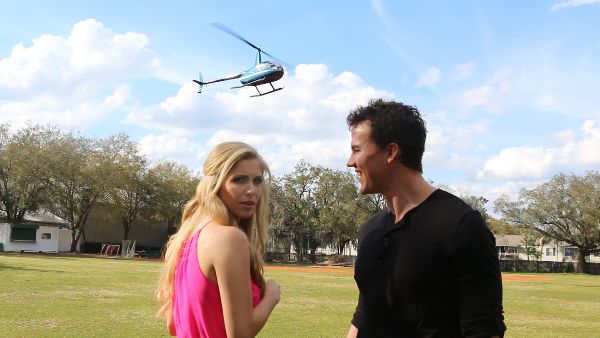 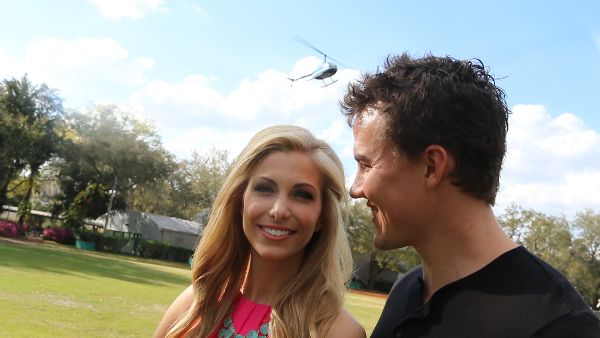 This evening Jordan Kemper propsed to the girl of his dreams using a Helicopter and alot of suprises. It started at Corbett Prep School in the Carolwood area which he told Kristen was a photo shoot for their business websites. 45 minutes into the photo shoot a helicopter arrives, lands in a softball field. Jordan & a very shocked Kristen are whisked away to a pre-set up location near a Lake, where he pro-poses to her, but the day is just beginning.

Jordan then takes Kristen on a aerial tour around Tampa Bay for over an hour, looking at Manatees in the water, Clearwater Beach, etc. After Kristen thinks shes seen all the suprises, as the sun is setting the Chopper arrives at a retreat center in Odessa, where family and friends are waiting, as Kristen gets out of the chopper, she can barely stand shocked at seeing her family and friends. Video coming shortly, you have to see it! I apologize to all guys out there for sharing this. Jordan has set a high standard for any guy out there, this proposal is going to be hard to beat!