Picking Music for Video on Wedding at Cross Creek Ranch 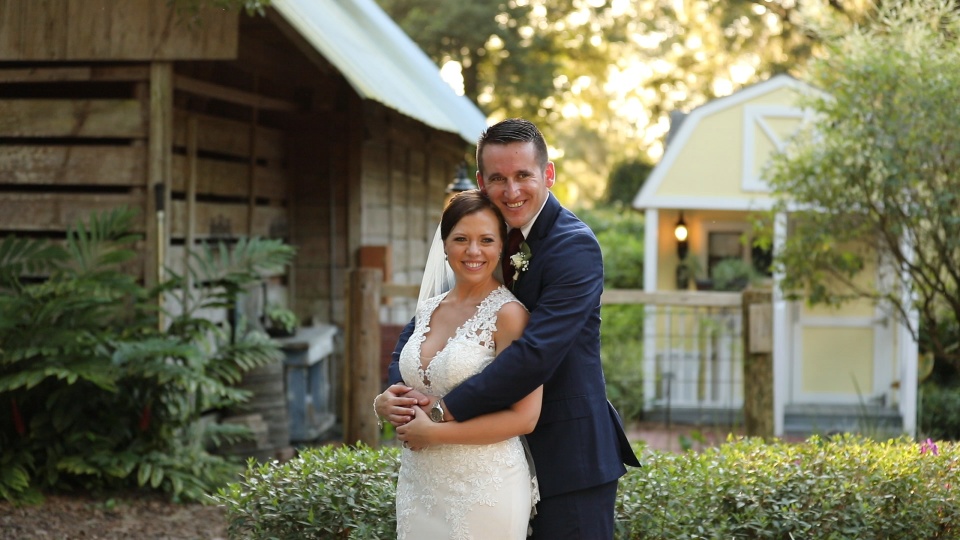 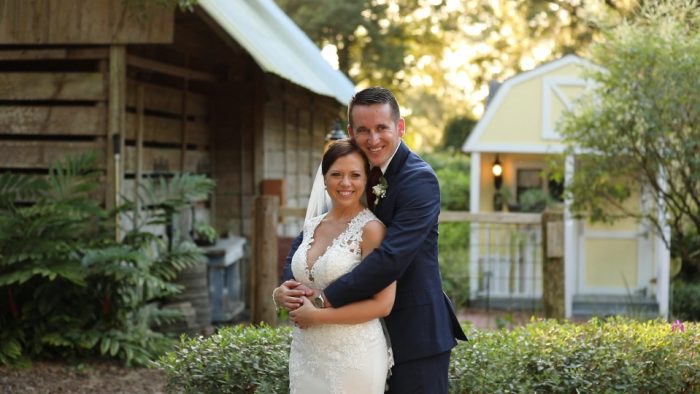 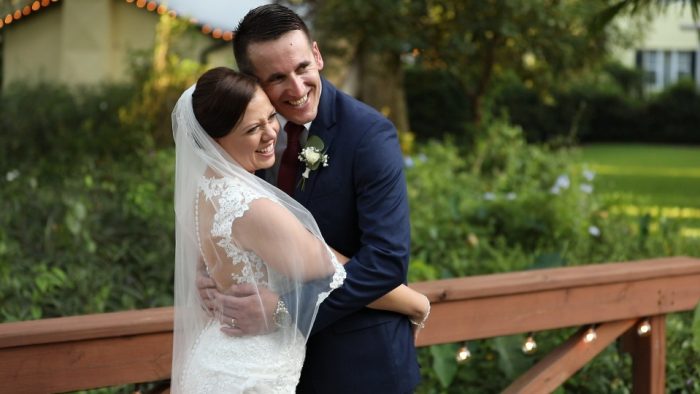 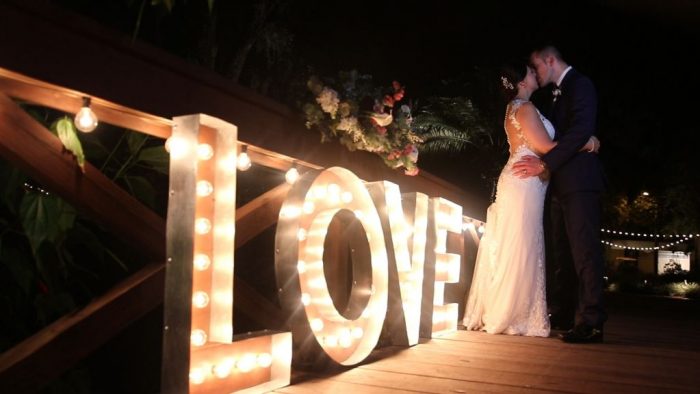 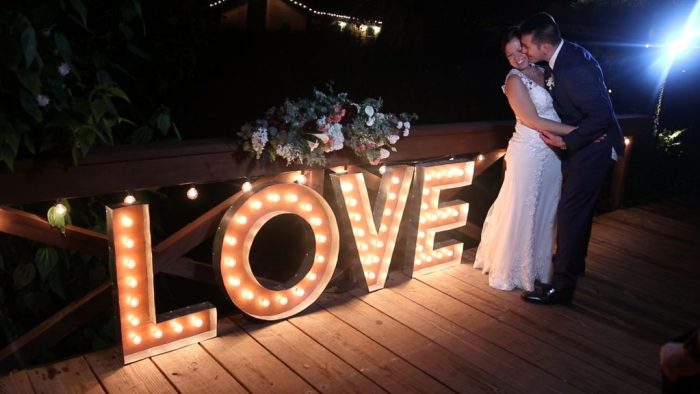 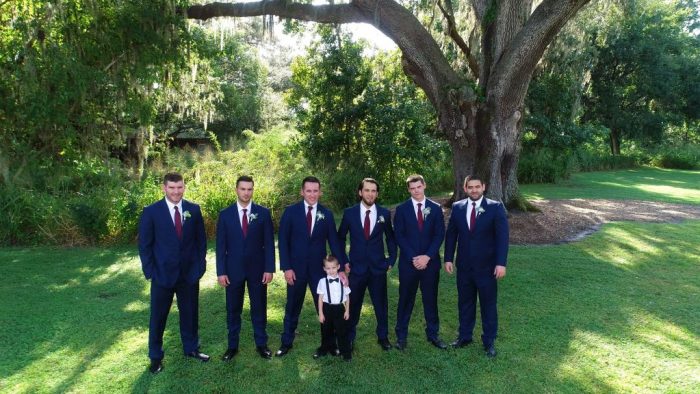 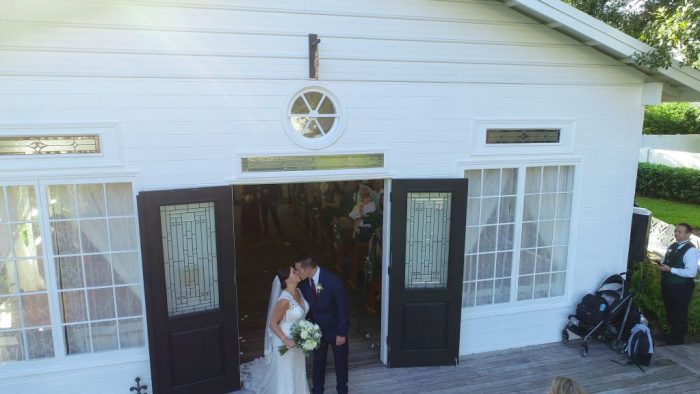 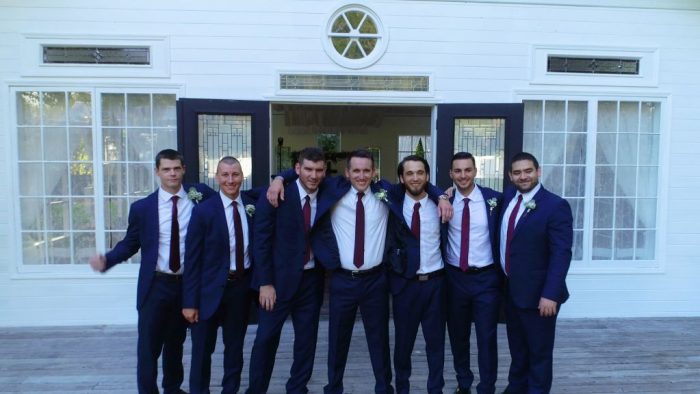 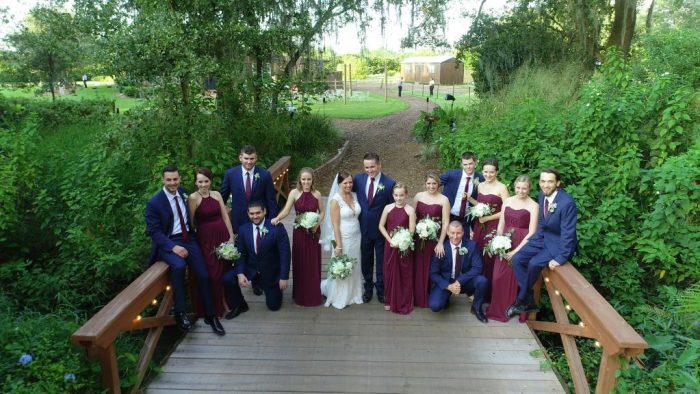 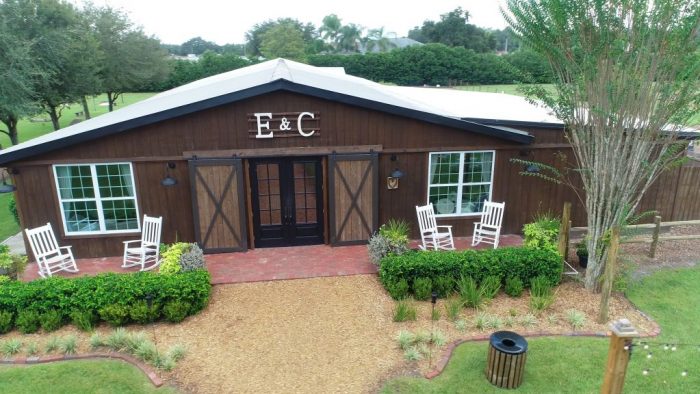 On this blog of the wedding of Caitlin & Emanuel Isvanca, I wanted to also share my thought process in choosing the music for this video.   Choosing the music for a highlight video is always an evolving process.  The first think I look at, is the venue.  For a country venue like Cross Creek Ranch, I tend to use acoustic music, although not always.  Acoustic just goes better when you have natural surroundings with trees etc.  I also pay attention the bride’s preferences, I listen to the music they had at their wedding, especially in relation to Country Music.  Within acoustic music you can have different degrees of having a Country Music Genre influence.  If it is a couple that was very country, for instance if the girls are in cowboy boots then I go more heavily country.

For this wedding I ended up using 3 songs.  Many times our highlight videos will include 3-5 songs.  After about 90 minutes looking for music for this video,  I originally found the 2nd song used on this video which is titles “Hoping” by Allegory Music which I purchased from Premium Beat.  It just had the tempo, the sound, with a slight influence of Country but not heavy country.  My original plan was to open up the video with this song.  Due to the amount of footage I had before the vows (3 minutes) I wanted to use a lyrical song.  I like the instrumental when we have a lot of audio (vows or words from officiant) to overlay in the beginning.  In this case it was a Catholic wedding with standard short vows, so wasn’t really long enough to show segments of vows at beginning of video.  Therefore I felt 3 minutes was too long to use an instrumental music without any good audio.  With a bride and groom who have longer, self-written vows, I tend to try to mix that in at the beginning of video as well.

Usually for the reception part of the highlight video I would have used something more upbeat to go with the dancing.  In this wedding, however,  although there was dancing and the DJ (with Grant Hemond & Associates) did a fine job, it just wasn’t an all out dancing crowd (well maybe with the exception of the mother of bride).  As a result I didn’t really have to use a very uptempo song for the dancing scenes.

Sometimes decisions are also based on timing of music.  In this case that 2nd Song only went so far, and I still had the night-time shots we did of bride and groom as well as exit.  For that I decided to go with something with more of a fairytale-ish, disney-ish sound.  I used “Let Me Tell You a Story” by James King which I purchased from Envato Market.  I try to with the 3 songs use a variety of sound, and even for the individual songs, like music that changes tempo within the song.  For example its great for the opening song to build with the tempo as you get closer to the ceremony giving the feeling of anticipation.

Picking the music can be one of the most frustrating parts of the video process.  Sometimes it is like smelling cologne or perfume, and start to listen to so many songs and just can’t find the right one.  Sometimes this process takes a couple of hours.  However when it is done, and it goes with the video and with the finished projected, I’m usually pretty happy.  It is very rare that we will get a complaint about the music. I always take into consideration the tastes in music of the bride.  When you are picking music for video it is not as easy as just picking your favorite songs.  There is a skill to it, and something I have developed from a very early age.  I remember when I used to operate a sound system for a singles group in the 90’s, and me and another guy would be there early setting up.  I would play an instrumental song, and we would both state where we felt we were just from the atmosphere of the song.  For example I’d respond “I’m in an enchanted forest in winter with snow coming down”.  We learned that a song has its own visual just from the mood of the song.  I believe those early days gave me a keen awareness of music, and what fits properly for a video.  So I hope that gives you a little view into how we do the music for the highlight videos.  See our page on Music for Video.  Always feel free to contact us if you have any questions.