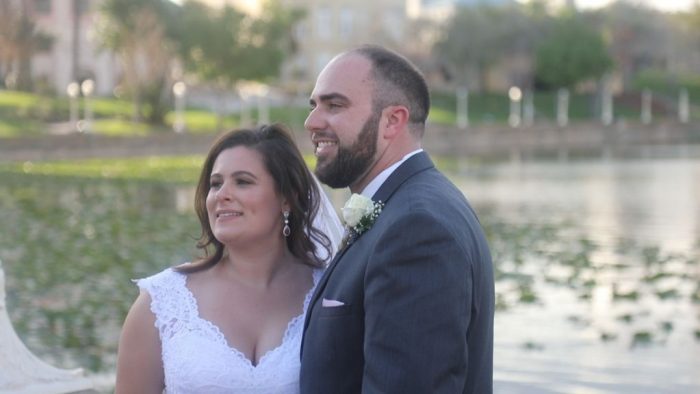 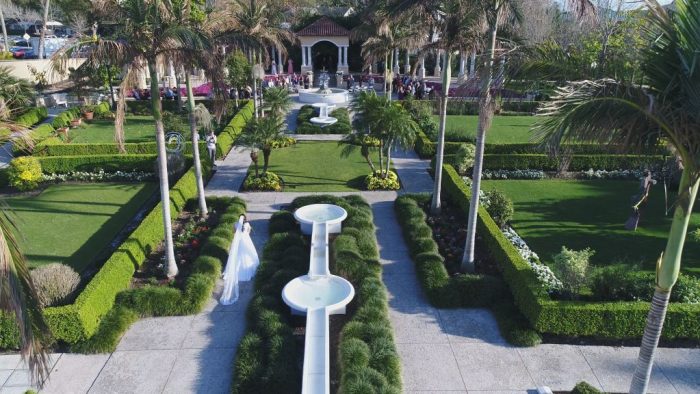 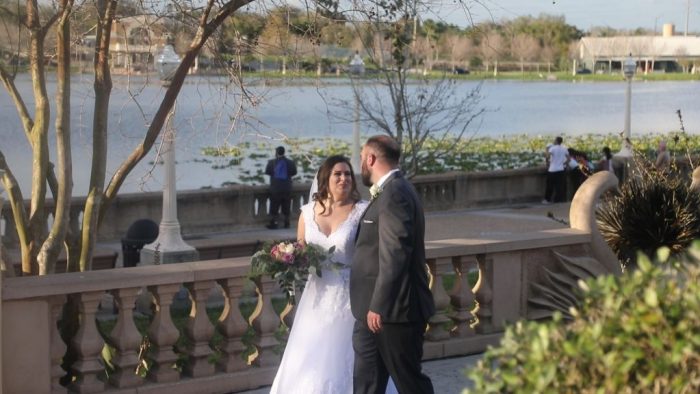 Wedding of Melissa Valdes & George McNerney at Hollis Garden shot by our videographers in Lakeland, FL It all started with a smile.
Melissa and George met at Amazon while Melissa was completing her summer internship. The two attended a group outing with co-workers that later turned into what Melissa still believes was a blind date. Melissa’s first impression of George begins as has he opens the door for an elderly woman exiting the restaurant however, by the time they are seated, the energy has shifted. After a few inferring comments about the two making a great couple followed by kicks to George under the table courtesy of their friend, co-worker and evidently now, matchmaker; Melissa feeling very awkward (mostly for George) could not wait for dinner to be over. Later that night, a few things stood out to Melissa besides his ability to remain seated for the duration of dinner. Perhaps the most notable (aside from his baby blues), was that no matter how awkward or uncomfortable it may have been at times; George kept an unwavering kindness throughout the night from start to finish.
Till this day they thank their co-worker, friend and matchmaker for the blind date (planned or not) and wouldn’t change a thing!

For more information on having a wedding at this beautiful Lakeland venue see Hollis Garden Weddings.