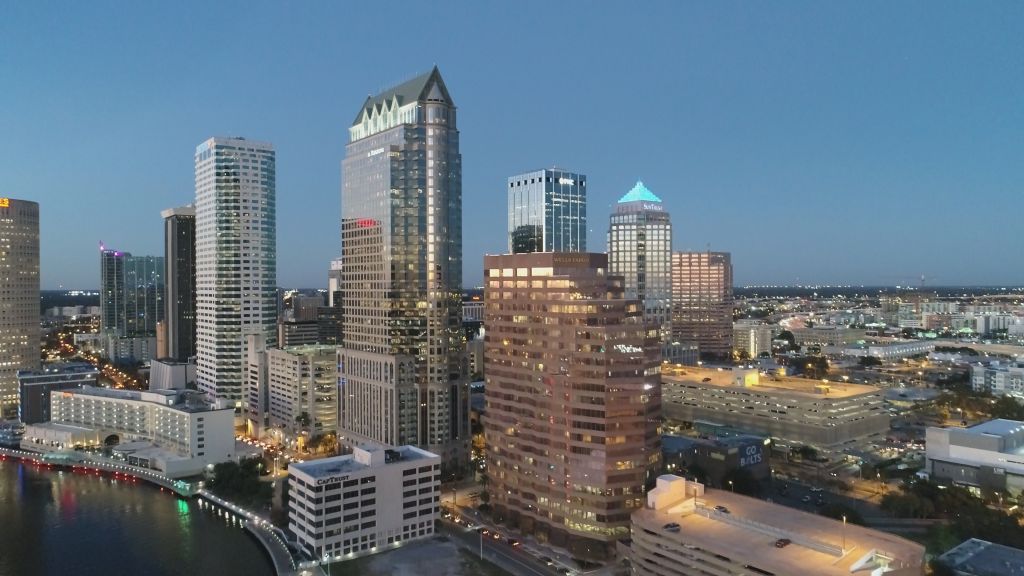 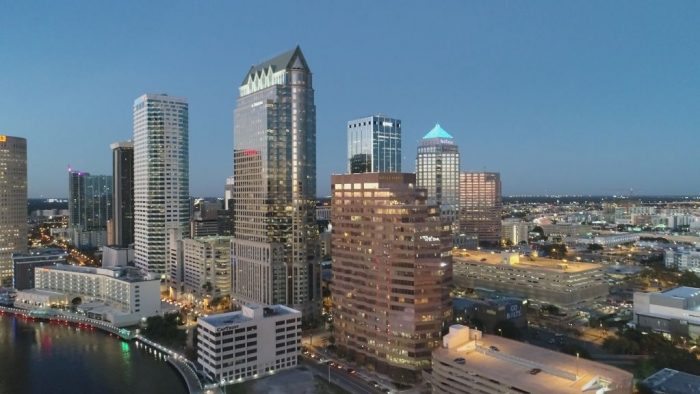 With a name like Celebrations of Tampa Bay, you may think we only do events.  We do specialize in Weddings, however we also do other forms of Video for Real Estate and Promotional videos.

360 Video and Photography is the ultimate experience and marketing tool for Real Estate and other promotional purposes.  Our 360 Videographers and Photographers in Tampa will allow your viewers to submerse themselves in an engaging experience your resort, community, or city.  It gives the customer the choice to see what they want to see.  Increase your appeal with Millennials and those of the next generation by using 360 technology.  They have grown up with this technology in gaming & entertainment so are therefore attracted by it.  In a traditional video or photo shoot, the viewer is completely at the mercy of the camera operator, and therefore a prospective client can feel like “they are not seeing the whole picture” or “what is this business not showing”.  A 360 video the viewer is the one in control and will be more at ease because they are seeing “the whole picture”.  They are more likely to feel that they are “not being forced down a particular path”, and thus might be more open to buying your product, service, or property.  Some of the worlds biggest compannies, such as McDonalds & General Motors are starting to use 360 degree technology, so why don’t you, and get a edge on our competition.  If you are viewing on a phone or smart device you simply move your device in the direction that you want to see. 360 Video and Photography is ideal for Real Estate.  We can provide home tours with Photos that allow a 3d virtual tour of your property, exploring all angles with the same experience as using google street video.  360 video operates slightly differently, where the view cannot move to location of the camera, however the view can see 360 degrees around the camera.  We will shoot short segmented shots in different locations so that the whole property will be seen in a 2-7 minute video.  Simply by having 360 photos also will give a business a SEO advantage.  Pir 360 technology will display the inside of your storefront (or behind the scenes) which adds valueable content with google & bing algorithms, thus ranking your website higher.  We can also add social media graphics to bring attention to your facebook, instagram, or YouTube pages.  We can embed pop-up tags to highlight key features of the space with motion graphics.  We can combine our 360 Video with our traditional video using  DSLR with stabilizers.  We also have gained national recognition for our aerial work as well using drones.  We have been hired to shoot aerials from California to New York with our sister company Tampa Aerial Media.  Our 360 degree Videographers and Photographers in Tampa are here to serve real estate professionals, home owners and business owners. As well as Real Estate, our 360 Videographers and Photographers in Tampa can also shoot tourism videos.  Enabling users to interact with an experience from miles away, our 360 Videos provide a live action experience that give the ultimate display the closest thing to actually being there.

We have been well established in the Tampa Area with our wedding videos.  Our 360 videographers and photographers in Tampa will use this amazing technology and apply it to our already vast wedding exsperience.  This is ideal for family and friends who just cannot make it to the wedding, the next best thing is a 360 video.  They will not only be able to see the bride and groom but they can see everyone else who is attending.  It is like they are setting in the seats.  How often at a wedding or reception is something unexpected special moment missed because the camera was just not shooting in that direction.  With 360 video everything is captured, and it is all captured in stunning 5k footage.

Our 360 Photography Resources  by shooting multiple 360 pictures within a property and hour editing will combine them creating a 3d diagram which will allow you to do analytics and taking measurements.  We will edit and encode your video in a way which Youtube, Vimeo, or Facebook, will recognize the video has being 360.