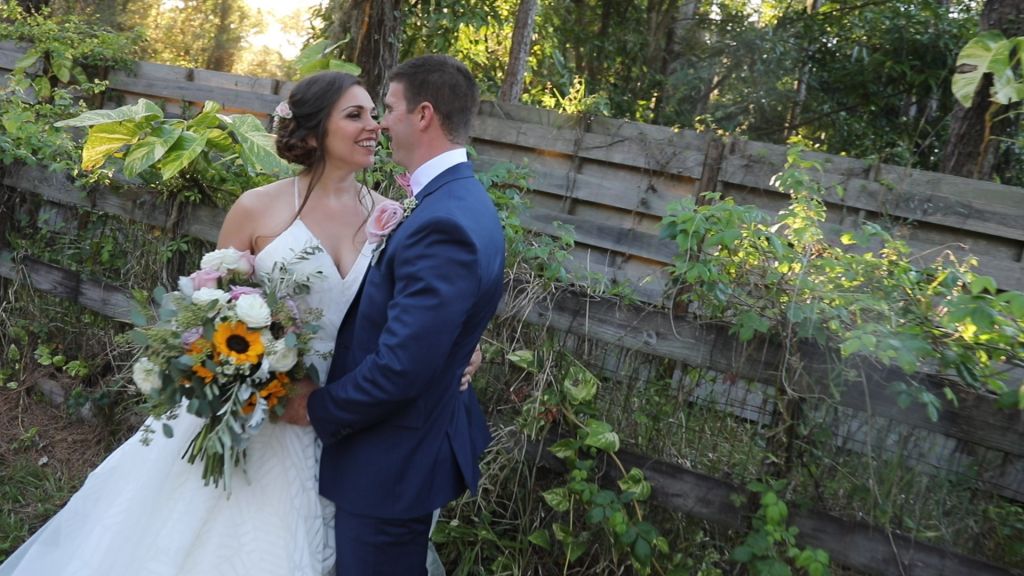 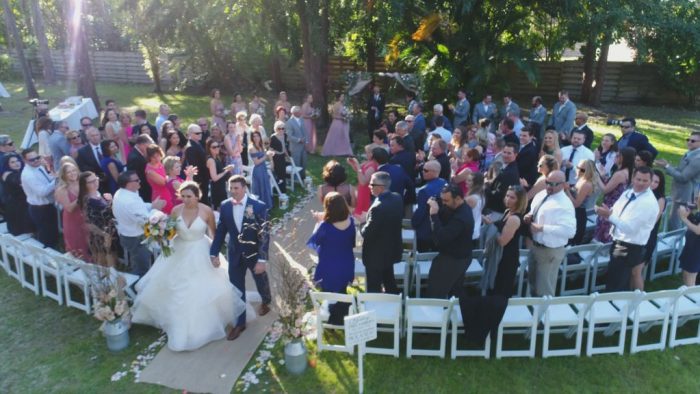 A wedding of 2 Seminoles shot by our videographers in Bradenton, Florida.  Cristina Byman & Kevin Campbell who met at FSU in 2007, started dating in 2011, and engaged in 2015, and married in Bradenton. We did Kevin’s brother’s wedding last year which had some of the best dancing, and this wedding did as well. Such a beautiful atmosphere. It was great with the drones, shooting aerials, because the trees were beautiful and not so dense so you could see through the trees. They did the reception right with string lights which provided a nice soft lighting for the reception.