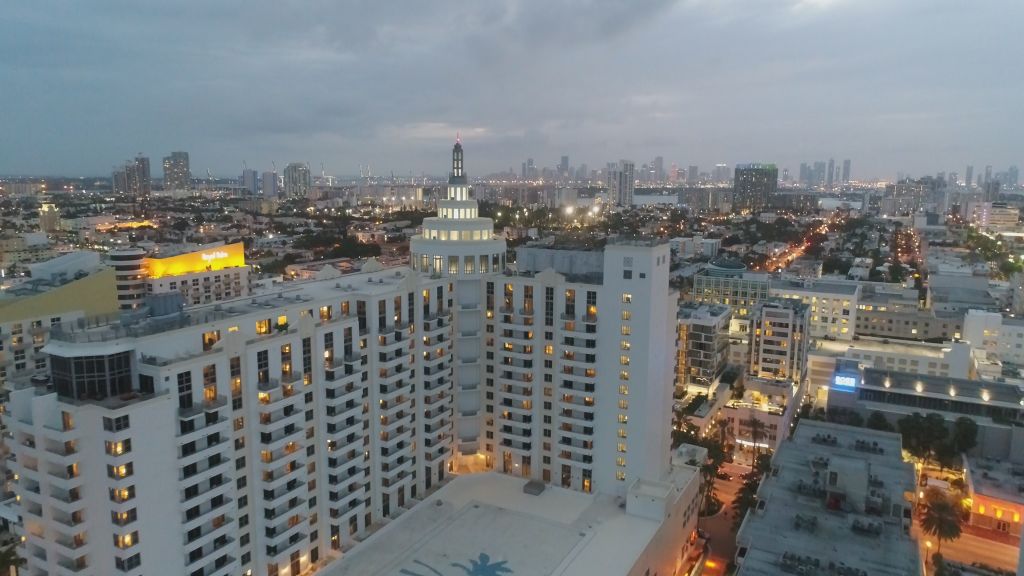 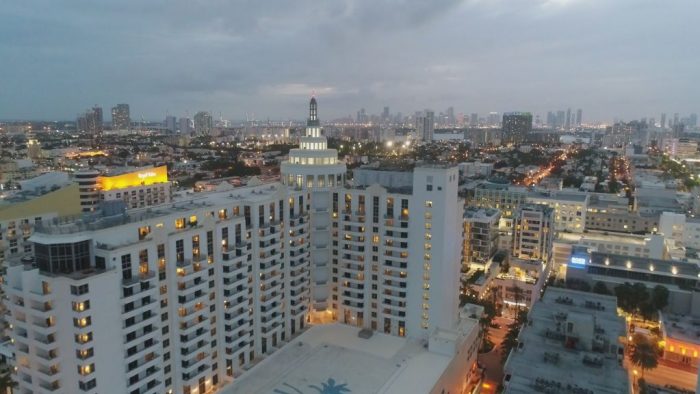 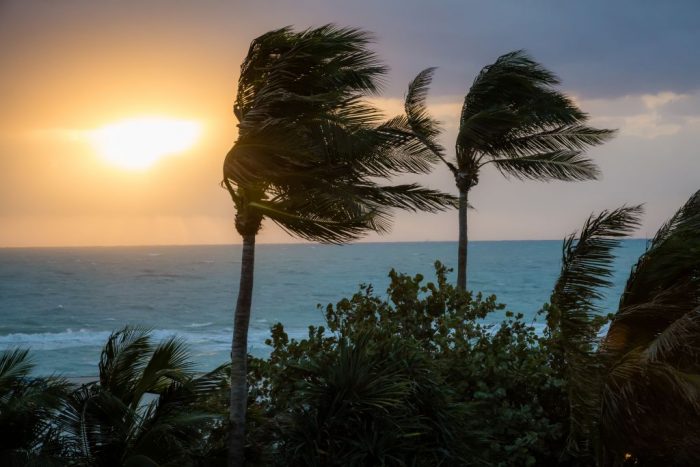 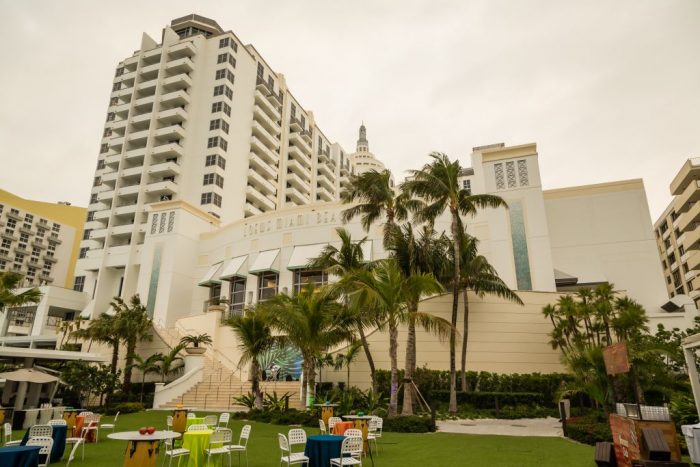 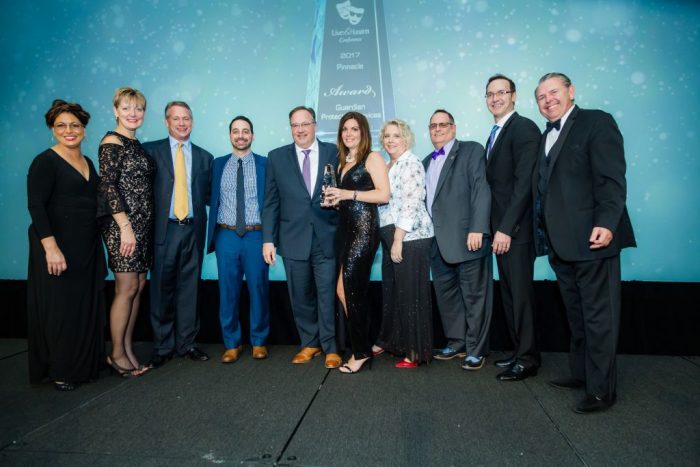 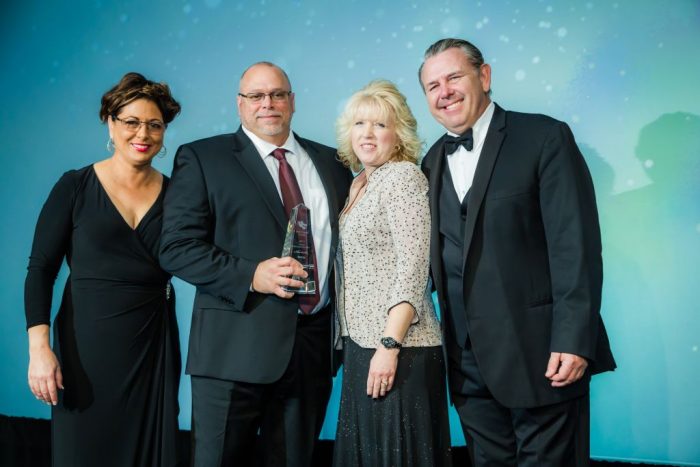 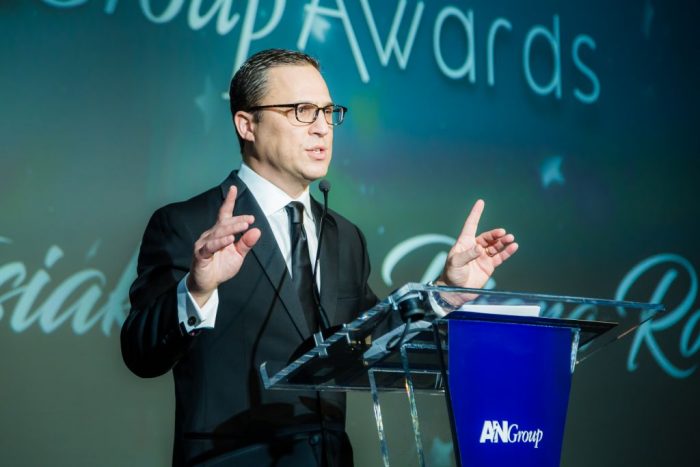 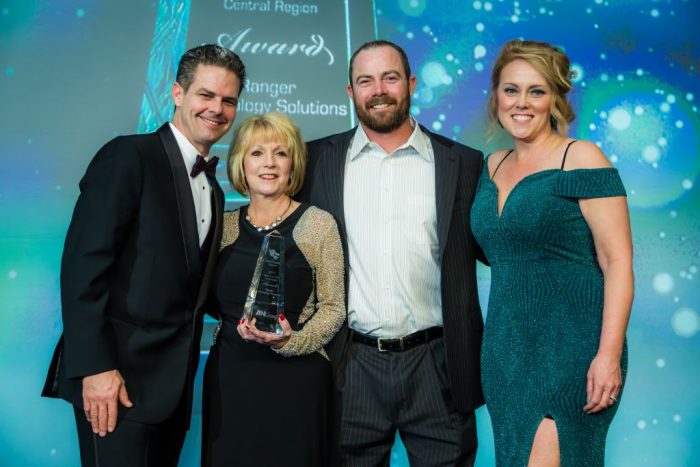 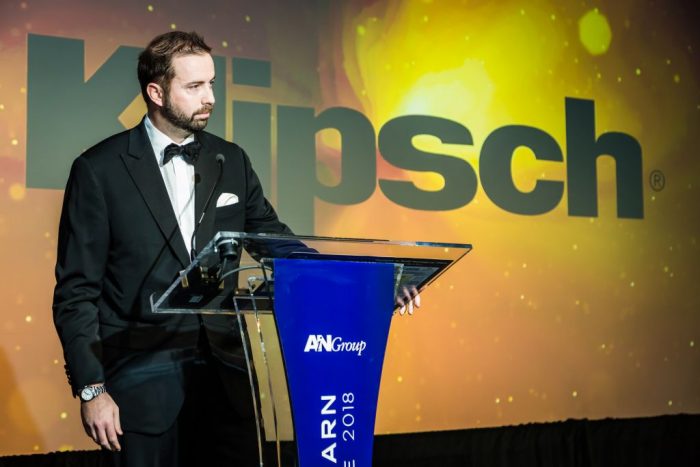 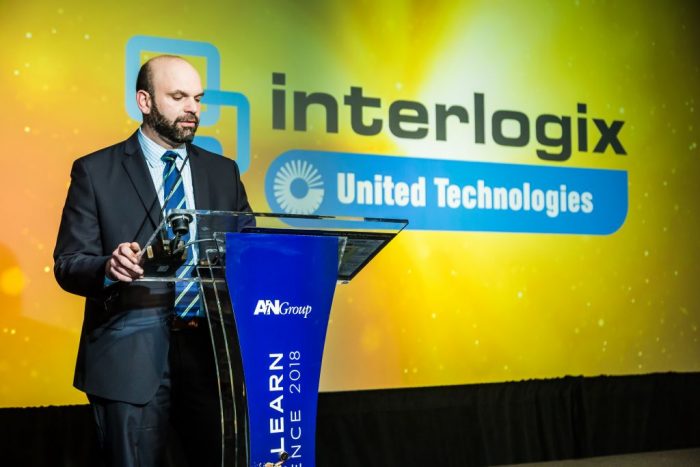 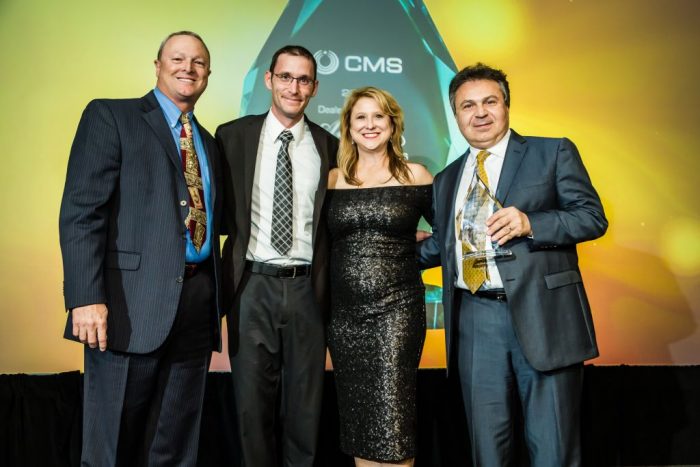 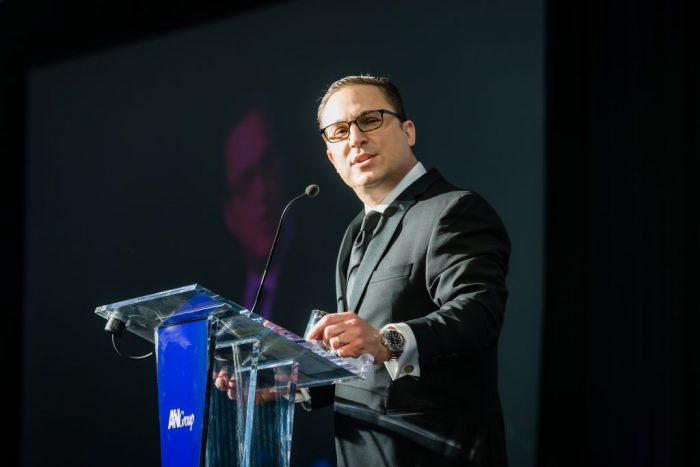 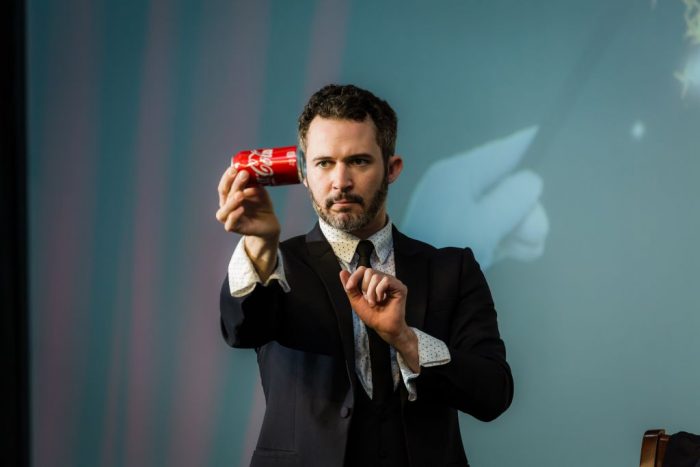 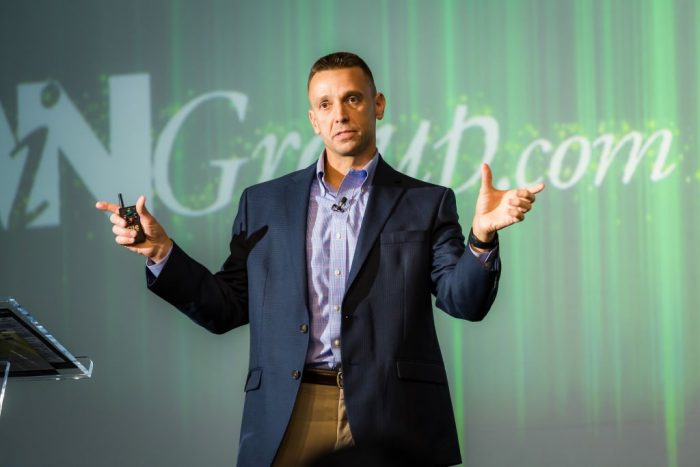 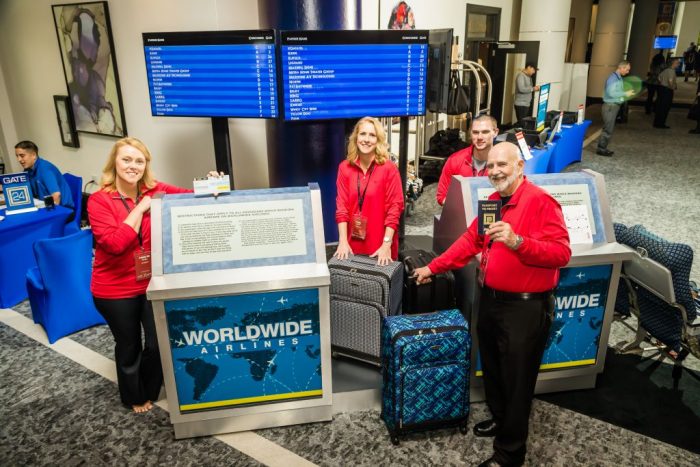 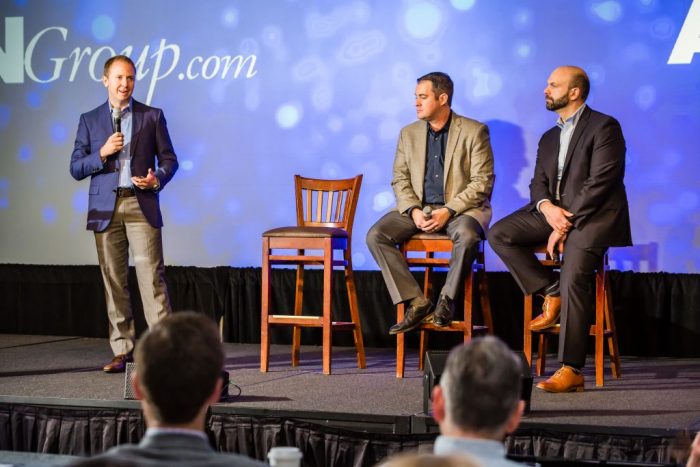 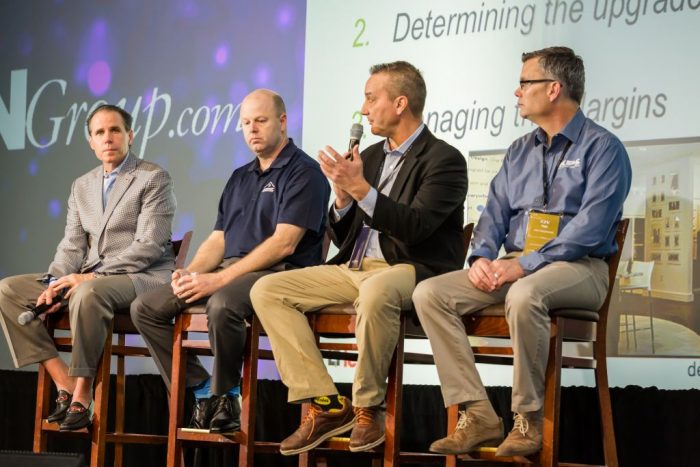 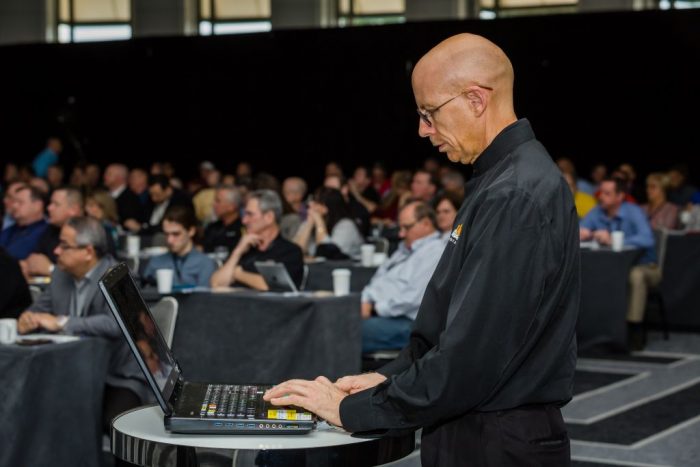 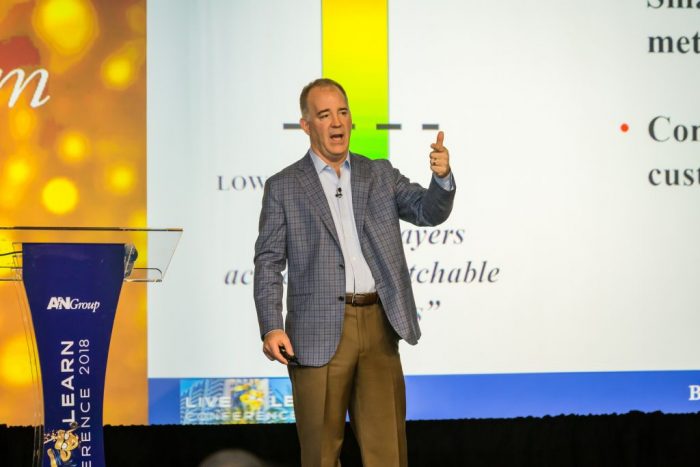 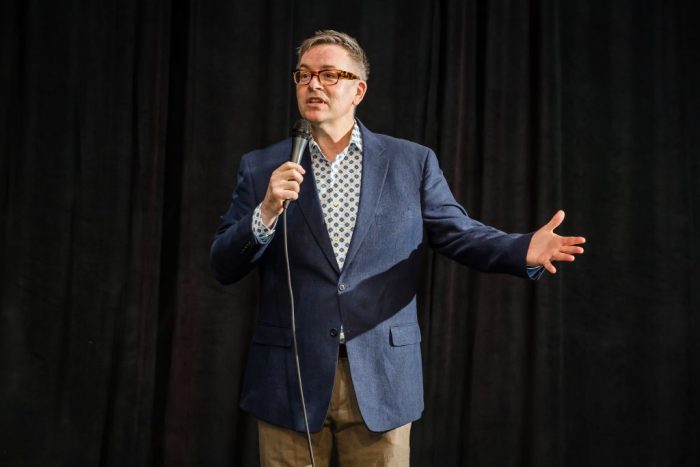 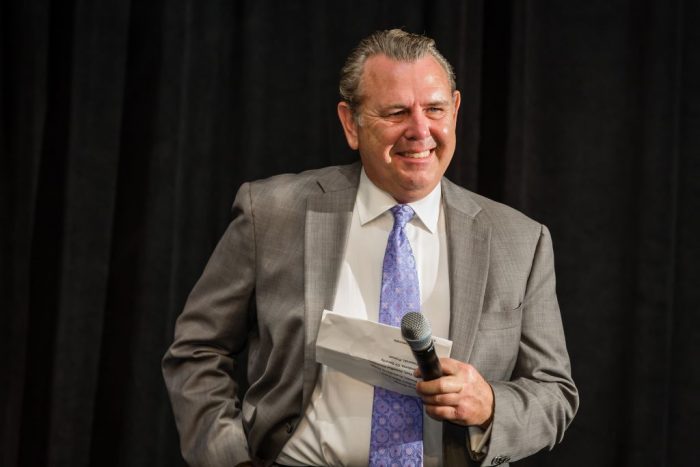 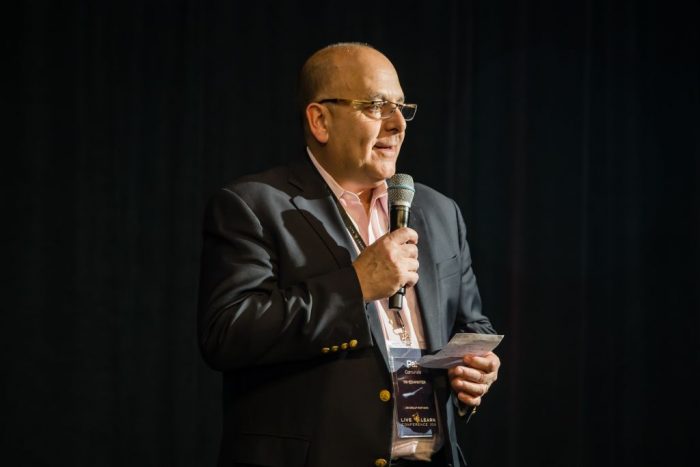 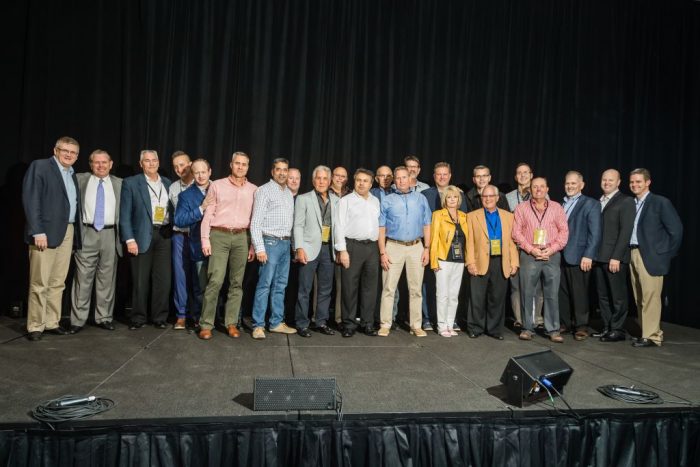 This was our 4th year shooting the Live & Learn Conference for the Authorized Integrators Network. Joe shot the stills and I shot the video.  They originally hired us in 2014 when their conference was in Clearwater Beach.  They liked us and have used us regularly every year to shoot their inspiring conferences, even on odd numbered years when it is on the west coast.   They actually founded us through wedding wire.  They did not want the typical “corporate videographer and photographer”, but wanted people to capture their events that was a little more creative, so they figured a wedding photographer and videographer was more their style.  As a result I try to use a little creativity when creating these highlight videos.  It is always a challenge, because I have to have it edited in time for the night of their awards dinner, where they show the video. I then add the footage from the last night and complete the full highlight video within 24 hours of the conference ending, which is what this video is.  This year’s theme was “passport to profit”, so I used a lot of airport related sound effects along with the tropical music to go with the Miami Beach surroundings.  They always have some amazing entertainers.  This years conference on South Beach featured top security industry speakers, Michael Barnes, Casey Yates, Speros Venious, Craig Benefield, and Spencer Rogers. Entertainment performed by comedian, Jeff Caldwell and Magician Justin Willman.

Last years conference was in Phoenix, so created the video to go with a “south west shoot out”, which was alot of fun as you can see below.  Next year it will be back in Phoenix, so we look forward to traveling back to the desert for another fun and inspiring conference.   AiN is a group of smaller security companies, which by uniting as a group, gives these companies benefits so they are able to compete against the larger security companies.  We are always impressed with the people of AiN, just some of the nicest and smartest people you will find.